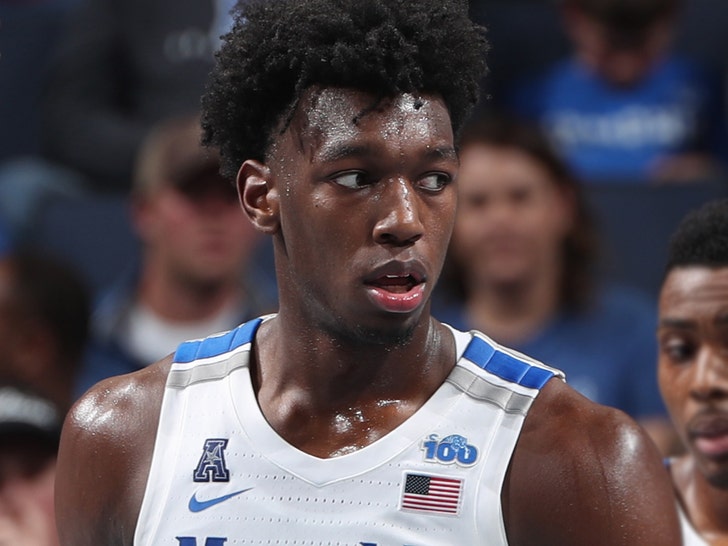 James Wiseman's NCAA career is officially over ... the Memphis superstar has left the school and will prepare for the NBA Draft.

It shouldn't come as a surprise considering the 18-year-old has been in a complicated battle with the NCAA when he was suspended earlier this season.

7'1" Wiseman was punished after the organization determined his family accepted $11,500 from now-coach Penny Hardaway in 2017.

FYI -- Hardaway was considered a Memphis booster due to a million-dollar donation he made to the school years before taking the coaching gig.

Wiseman was slapped with a 12-game suspension and was ordered to donate $11,500 back to charity in order to return to the court ... but has ultimately decided to leave school altogether and focus on his future.

Reporter Shams Charania broke the news ... saying Wiseman will hire an agent and prepare for the 2020 Draft. He's projected to be a Top-3 pick.

Wiseman addressed the suspension shortly after it was upheld, saying, "Sometimes bad things happen to good people. God has never left me nor forsaken me throughout this process!"

"God knows my destiny and I feel that even though hardships may be upon me! It too shall pass in the Grace of God. My journey isn’t finished, and this too shall pass." 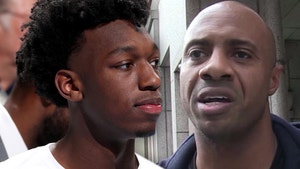