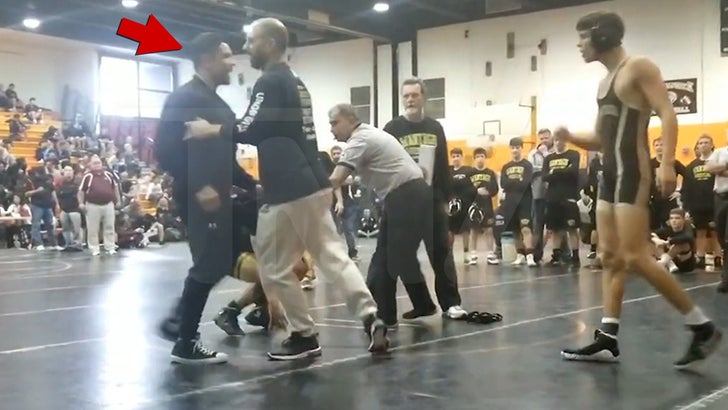 Mark Consuelos is just like all those parents out there getting a little too involved in their kids' sporting events ... because he caused a scene at his son's wrestling match.

Check out this video of the "Riverdale" star getting heated at a wrestling tournament on Long Island ... you see Mark coming out of the crowd and onto the mat, seemingly incensed with his son's opponent.

Mark makes his move after his 16-year-old son, Joaquin, gets his headgear ripped off by his foe. You hear other concerned parents yelling for Consuelos to get off the mat, and another adult has to push him back towards the stands.

Folks who were there tell us  Mark's wife, Kelly Ripa, was also there and kept her cool while her husband rushed to their son's defense.

While the parents were getting riled up, the kids showed some serious sportsmanship ... shaking hands and resuming their match.

We're told Joaquin's opponent won the match and Mark was vocally and visibly upset, leaving the gym for a few hours to cool off before eventually returning to the all-day tournament. 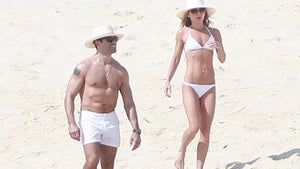 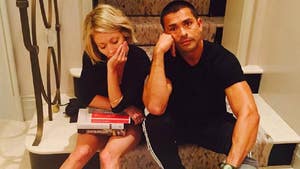