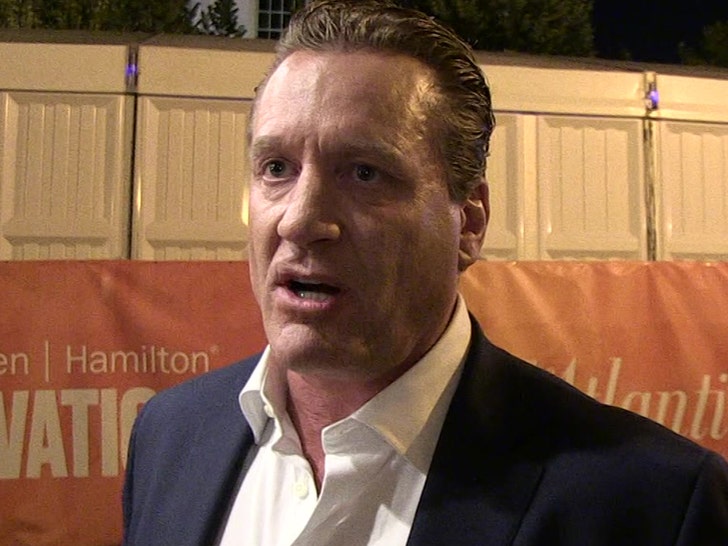 NBC has suspended Jeremy Roenick indefinitely without pay ... after the pro-turned-analyst went on a podcast and made sexual comments about his coworkers.

The 20-year vet -- who played for a number of NHL teams including the Blackhawks, Coyotes and Flyers -- appeared on the Barstool Sports "Spittin' Chiclets" podcast when he started talking about his colleagues Kathryn Tappen and Patrick Sharp.

At one point, Roenick discussed going on vacation with his wife and Tappen ... and revealed he joked with a hotel guest about their "situation," saying, “I play it off like we’re going to bed together every night, the three of us.” 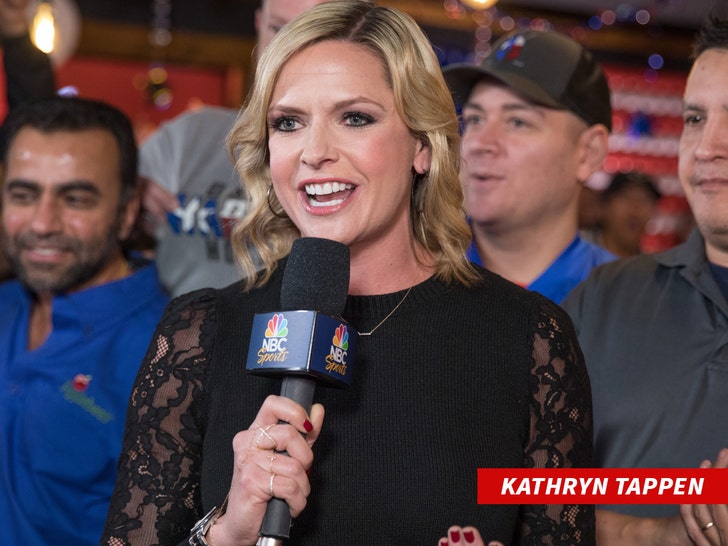 Roenick explains that it would NEVER happen ... but added, "If it really came to fruition, that would really be good."

Later in the interview, Roenick praised the host as a coworker, saying she's "one of the most professional sports personalities I know."

As for Sharp, Roenick also gushed about his appearance ... saying he's "so beautiful" and "I'd have to think about it if he asked me ... I wouldn't say no right away."

NBC Sports released a statement on Monday, saying “Jeremy Roenick has been suspended indefinitely without pay for making inappropriate comments about his co-workers." 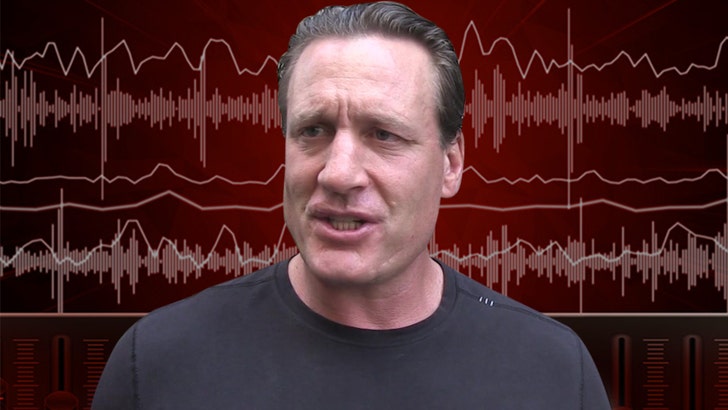 "We will have no further comment at this time.”

Roenick has been working for NBC Sports since 2010 ... but it's unclear when he'll make it back to the TV screens.

We reached out to Roenick for a comment ... so far, no word back. 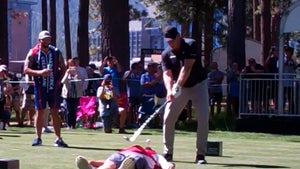 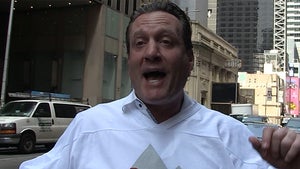