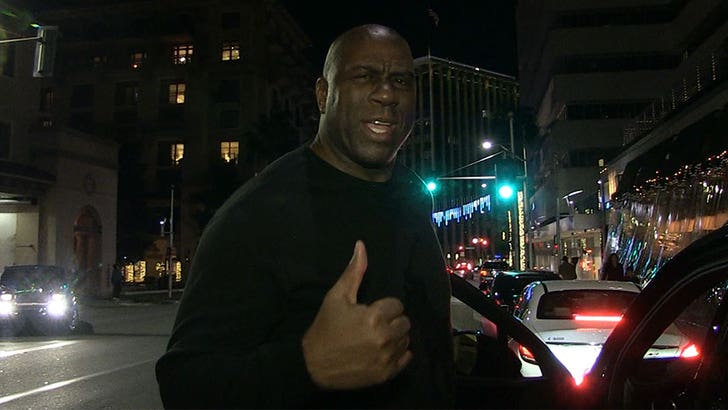 Here's Magic Johnson saying what ALL basketball fans are thinking ... WE WANT ZION!!

Of course, Zion Williamson has missed his entire NBA rookie season thanks to a meniscus tear in his right knee. The New Orleans Pelicans star underwent surgery about 9 weeks ago, but he's far from game-ready.

Magic's good pal Stephen A. Smith recently suggested Zion sit out the rest of the season and focus on his recovery ... so when we saw Johnson leaving Avra in Bev Hills, we asked his thoughts on the situation.

"We don't know the extent of his injury," Magic said ... "Whatever is good for him. I'm sure [Zion's team] will make a good decision."

"We wanna see him on the court but if it's better for him to sit out, then maybe he do that. If he wants to come back, then come back!"

The bottom line for Magic ... "The league misses him. We love seeing his talent because we think he's really gonna be a star in our league."

Meanwhile, Magic says he's getting fired up for the battle of L.A. on Christmas Day -- Lakers vs. Clippers ... and it's no surprise who Magic likes in that matchup. 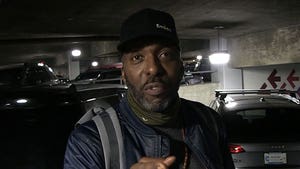 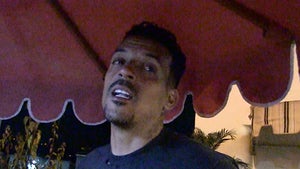 Matt Barnes on How to Defend Zion Williamson, 'Foul the S**t Outta Him'