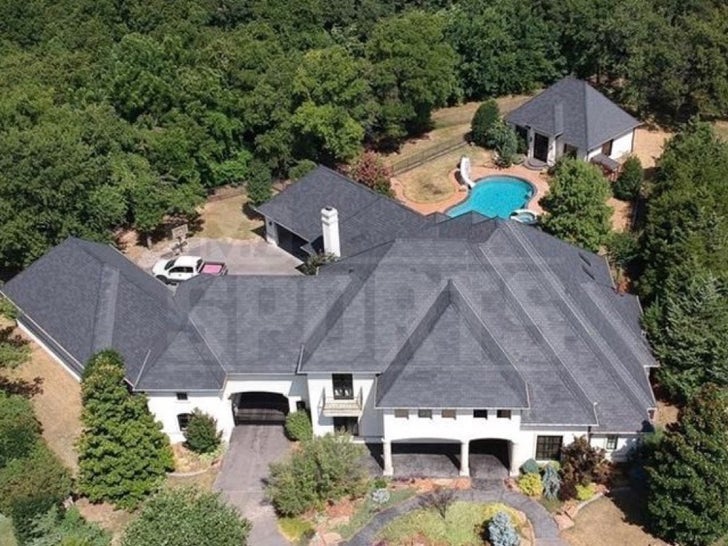 NBA star Trae Young is beastin' for the Atlanta Hawks right now ... and he's rewarding himself by buying a $1.5 million crib in his home state of Oklahoma!!

TMZ Sports has learned ... Trae bought himself a new 8,100-square-foot pad in Norman Oklahoma where he grew up --- his first LEGIT house ... and it's loaded!!!

The pad comes with 5 bedrooms, 6 baths, a massive kitchen, a pool with a cool slide, a pool house ... and you can put up to 7 cars in his giant garage!

It doesn't stop there ... the baller is also adding 14 TVs and a dope audio system --- and because of that, he's spending TONS of money on security. Not bad for a 21-year-old huh?

And, Trae -- who's averaging 28 PPG and 8 assists right now --- is serious about uppin' his game that he's having his trainers and nutritionist live with him at his new home during the offseason. 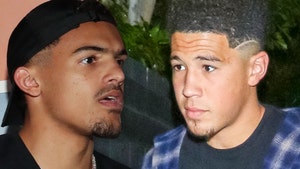 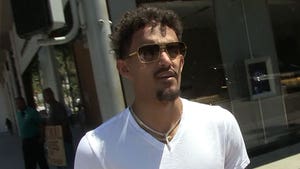