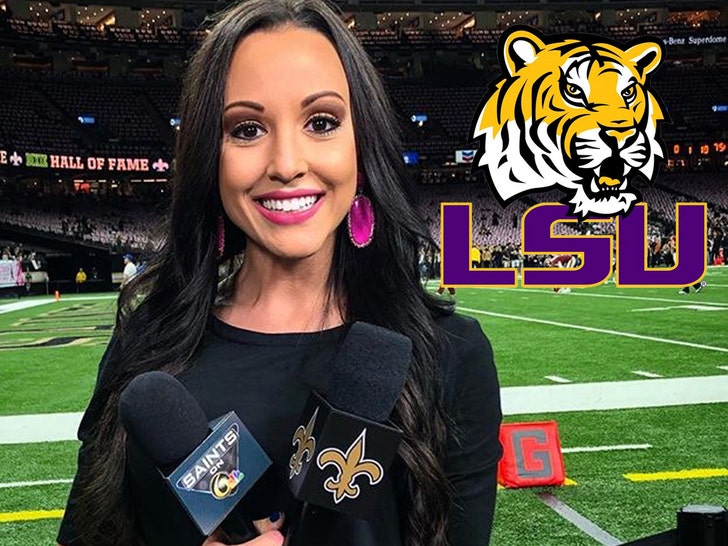 LSU's offensive coordinator Steve Ensminger lost his daughter-in-law in a plane crash this weekend just hours before his team was set to take the field for a football game.

Carley McCord -- who was also a New Orleans-based sports reporter -- was among five people killed in Lafayette, LA Saturday morning as the private aircraft slammed into a parking lot and burst into flames in what's said to have been an emergency landing after takeoff.

The plane was heading to Atlanta for the Peach Bowl, where Ensminger and the Tigers are facing the Oklahoma Sooners. McCord's husband, Steven Ensminger Jr., confirmed to AP she was one of the people killed. Only one passenger has reportedly survived. 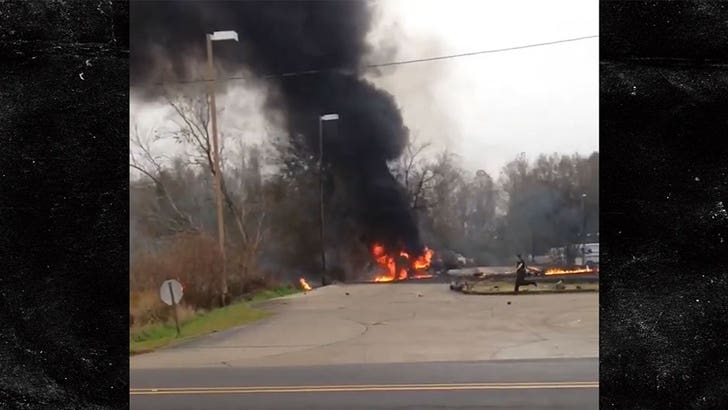 Witnesses on the ground captured footage of the fiery wreck, and it looks like the plane landed in the lot of a Post Office, which was near a Walmart. Per local reports, the plane skidded and hit a nearby vehicle before stopping in a field. The driver of that car has reportedly died, and another bystander was transported to a hospital in critical condition.

BREAKING: A small plane has crash landed in Lafayette, Louisiana, 2.3 miles from the airport. There are several fatalities. 2 people were transported from the scene with serious burns.
The plane landed in a post office parking lot & skidded into a field, after crashing into a car pic.twitter.com/KoQxc6Dxe4

Residents in the immediate area also reportedly lost power due to the crash. First responders were quick on the scene, which had been filled with smoke as well as onlookers.

As for McCord, she's reported to have been a staple in the NOLA sports scene -- and was even an in-game host for Saints and Pelicans broadcasts. She'd done freelance sideline work for several different stations, including Cox Sports Television, ESPN3 and WDSU-TV. 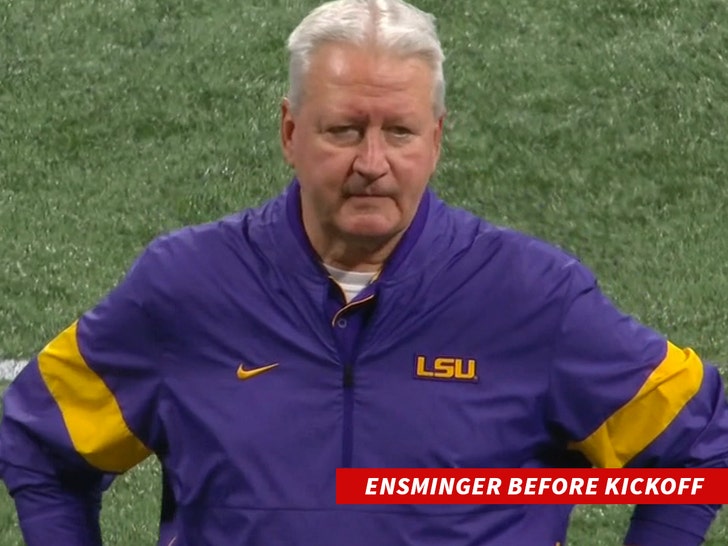 Her father-in-law is expected to coach despite the tragedy -- he's on the field at the moment. The team hasn't released a statement as of yet ... kickoff is just a few minutes away. 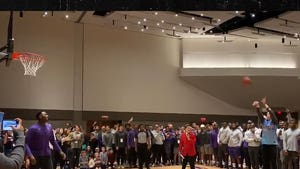 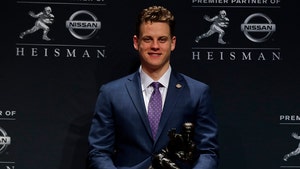