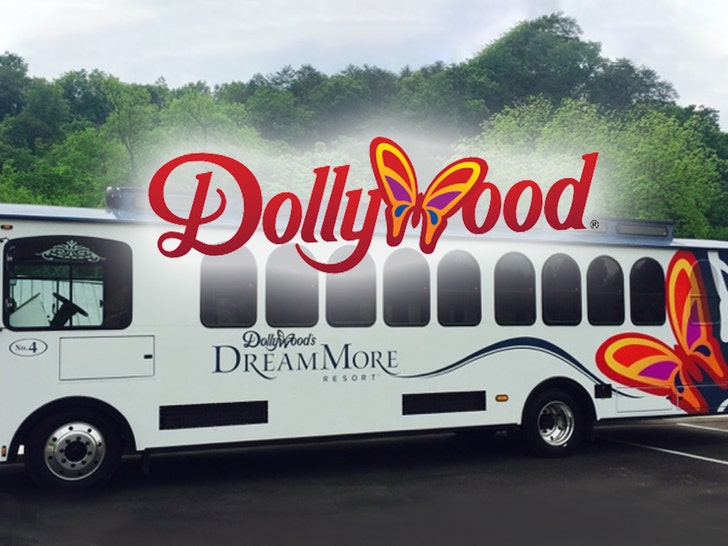 A Dollywood guest heading back to the hotel at the end of the day ended up in the hospital instead, thanks to a reckless trolley driver ... according to a new suit.

The woman claims she hopped in the trolley at Dolly Parton's famous Pigeon Forge, TN theme park in late December 2018 to travel to Dollywood's DreamMore Resort ... but driving conditions sucked.

According to the docs ... it was foggy, raining and dark, and the trolley's windshield was all fogged up. The woman alleges some of the 35 passengers onboard warned the guy driving it was hard to see ... but he kept going.

The trolley then crashed into a concrete pole, according to the suit, a little after 8 PM. The woman claims she and 5 others were injured in the accident, and she was transported by ambulance to a nearby medical center.

According to her, the trolley driver was negligent and reckless and caused the collision. She's suing Dollywood, along with the driver, for her injuries, medical expenses and pain and suffering. She's seeking $250,000.

We've reached out to the theme park ... no word back, so far.

This isn't the only legal issue for Dollywood right now, either ... it also got sued in October for using a famous tune from "A Charlie Brown Christmas" in one of its plays. Good grief. 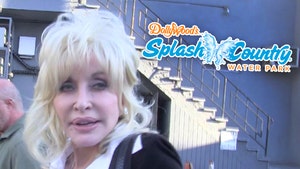