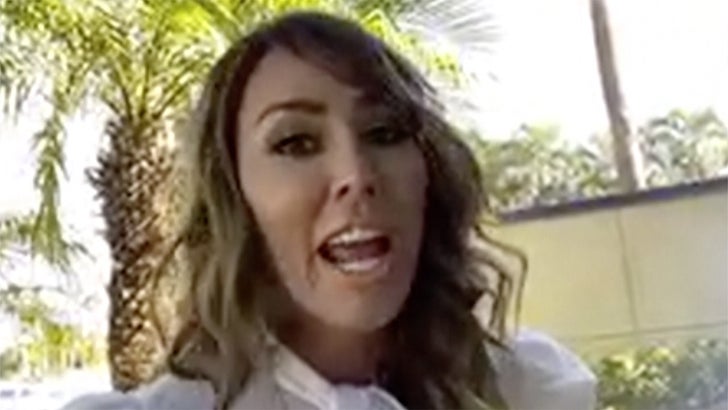 Kelly Dodd is unsure why folks on the Internet are so triggered by her photo with Donald Trump's sons ... saying all Americans need to embrace people with different views.

The 'Real Housewives of Orange County' star joined us on "TMZ Live" Thursday, defending her decision to snap a photo alongside Donald Trump Jr. and Eric Trump and questioning why it's got people in such a huff.

Kelly was in Florida for the wedding of Fox News personality Jesse Watters and Emma DiGiovine.

As you know ... Kelly's getting dragged on social media for rubbing elbows with the President's sons -- and DTJ's GF, Kimberly Guilfoyle, at a wedding in Florida.

Kelly tells us she didn't give much thought to taking a pic with Don Jr. and Eric -- she just thought it would be cool -- and adds she's been blindsided by the backlash.

Look, Kelly's not the first person to get slammed for associating with the Trumps or the GOP these days ... and she thinks the outrage is totally un-American, for a number of reasons.

It's a pretty interesting conversation ... and Kelly even borrows one of Trump's favorite lines to explain her position. 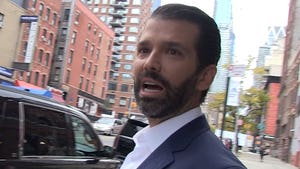