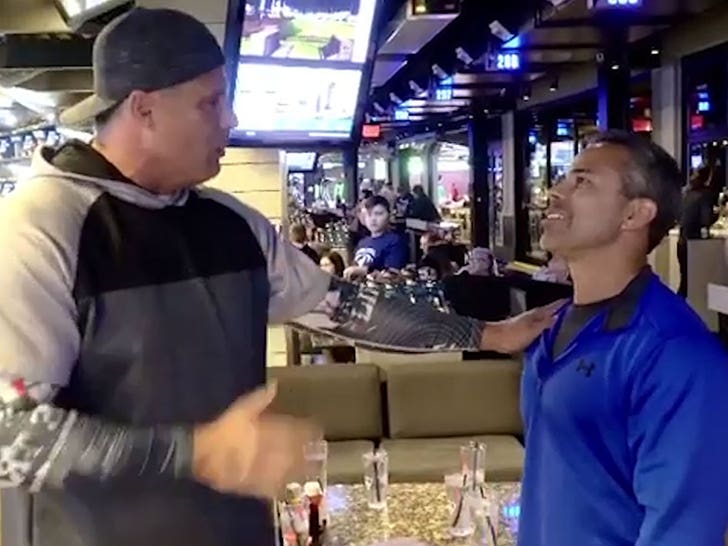 He's 55-years-old ... but Jose Canseco ain't afraid to get into a dude's face when he feels disrespected -- and that's exactly what happened at Top Golf in Vegas.

Jose was swinging away with friends when a random man at the range came over to him and used his finger to signal Canseco to come out of his Swing Suite so they could talk.

Canseco felt the move was SUPER OFFENSIVE -- and proceeded to chew the guy out ... on camera.

"Wasn’t sure if he was trying to 'pick me up' or get an autograph," Canseco said about the encounter.

"If you see me in public, DO NOT call me over with a finger like I’m your small child in trouble or a chick at the bar!"

"If you see me in public and want a photo, an autograph, or just too meet me, you come over to me. I’m more than willing to and enjoy meeting you guys."

"You show me respect & I will show you respect. It’s really that simple."

For his part, the other man stayed cool, calm and collected when confronted by the former MLB superstar ... and even told Jose it was "nice" to meet him.

Hey, maybe Jose is sensitive about the finger wag ... since he accidentally shot off his own finger in a gun cleaning accident back in 2014. 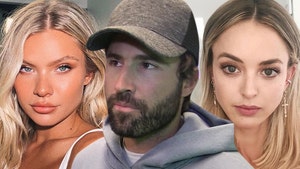 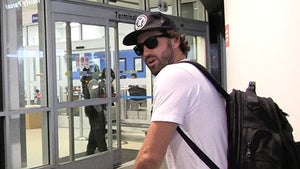