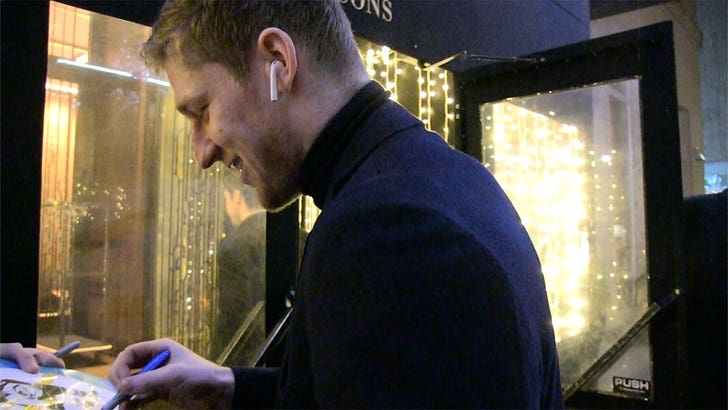 Here's an interesting clip that sort of sums up the problem pro hockey is facing in the United States ...

We shot Colorado Avalanche stud Nathan MacKinnon in New York ... and he COULDN'T BELIEVE we knew who he was!!

24-year-old MacKinnon is as big of a superstar as it gets in hockey -- he was the #1 overall pick of the 2013 NHL Draft and he's currently leading the league in points per game.

He's gotta be the leading MVP candidate at the moment -- but when he walks down the street, most people have no idea!!!

For example, could you imagine if Lamar Jackson -- the NFL's likely MVP -- was walking around NYC? It would be a mob scene!

But, when our photog spotted him getting off the team bus, MacKinnon told us, "Nah, man, no one knows who I am."

WATCH THESE HIGHLIGHTS ALREADY!! DUDE IS UNREAL AND DESERVES YOUR ATTENTION! 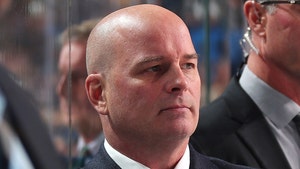