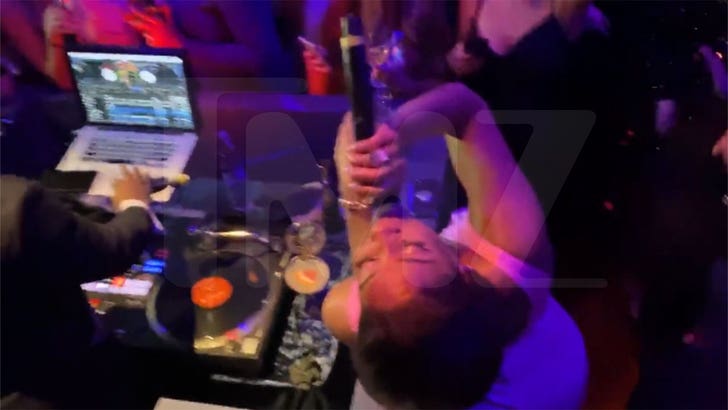 Tiffany Haddish warned the crowd a couple of times and then greatness ensued when she started rapping!!!

Tiffany had one helluva busy Sunday night ... which ended in spectacular fashion at Netflix's Golden Globes after-party in Bev Hills. Tiffany muscled her way over to the DJ's booth, grabbed the mic and hyped the crowd up before rapping to City Girls' banger, "Act Up."

Ya gotta see the crowd under a massive tent on a lot adjacent to the Beverly Hilton Hotel. They went nuts!!!

It was a pretty eventful night for Tiffany. The comedian, who wore an elegant pink dress, displayed a Star of David necklace honoring her Black Jewish roots on her father's side, which she discovered after taking a genealogy test. 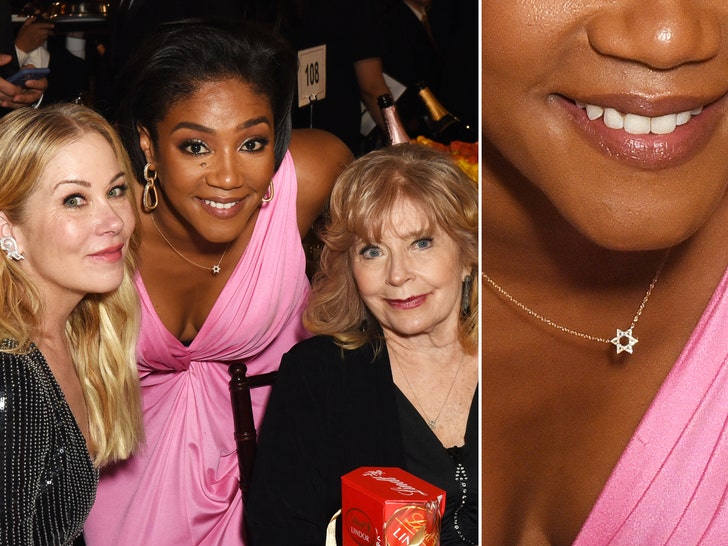 The "Like a Boss" actress -- along with the lovely Salma Hayek -- also presented "Chernobyl" with a Golden Globe in the Best Television Limited Series or Motion Picture Made for Television category. 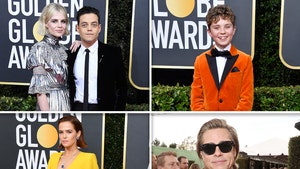 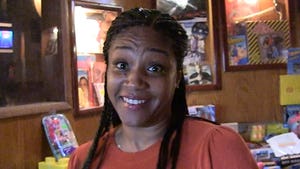