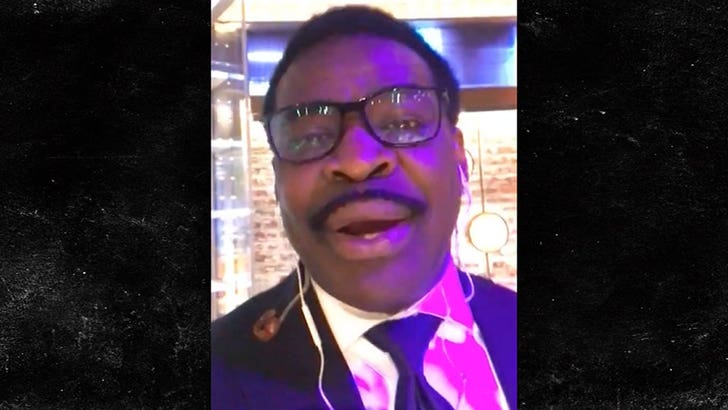 Michael Irvin says he's dressed in all black to "mourn" the death of Jason Garrett's run with the Dallas Cowboys ... though he admits Jerry Jones made the right decision to fire him.

Mike and Garrett go wayyy back -- like decades -- and Irvin says he still considers the ex-Cowboys coach to be a "very good friend."

But, when it comes to the Cowboys, Irvin -- who we talked to from the set of "Inside The NFL" -- says the team simply needs new leadership ... and he thinks Mike McCarthy could be the key to a Super Bowl.

In fact, Irvin compares the Cowboys to the Golden State Warriors.

"When [head coach] Mark Jackson left the Warriors, everything they needed to win championships was there. And, Steve Kerr came in and put in the right system that fit the talent, gave them the right leeways and brought the best out of everybody and they went on to start winning a lot of championships."

"I'm looking for Mike McCarthy to 'Kerr' the situation."

As for Garrett, Irvin thinks he can still have massive success as an NFL coach -- and brings up Bill Belichick as an example of someone who failed before becoming a legend. 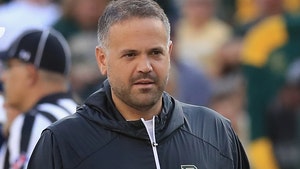 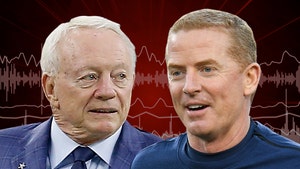