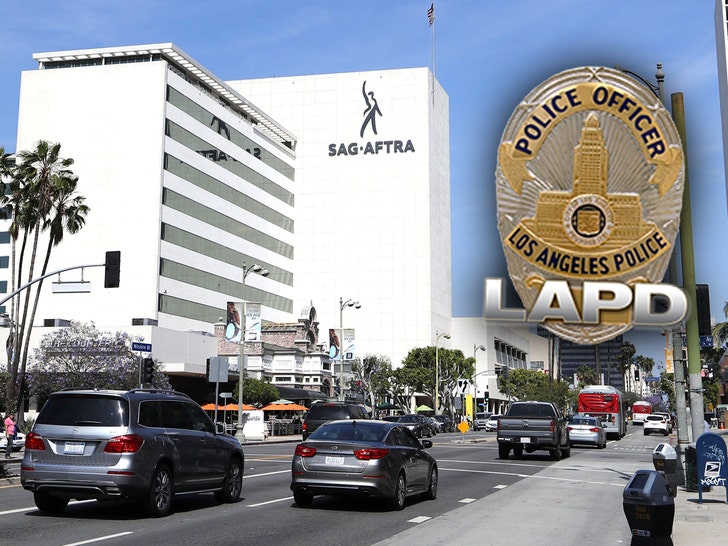 4:06 PM PT -- LAPD has completed its sweep of the SAG building and found no explosives.

The Screen Actors Guild buildings in L.A. and NY are on high alert after phone threats, one of which was related to President Trump and U.S. tensions with Iran.

Law enforcement sources in NY tells TMZ ... someone called SAG's office in Manhattan just after noon PT and threatened an attack, saying something to the effect of ... "I'm going to blow up the L.A. and NY SAG Offices." 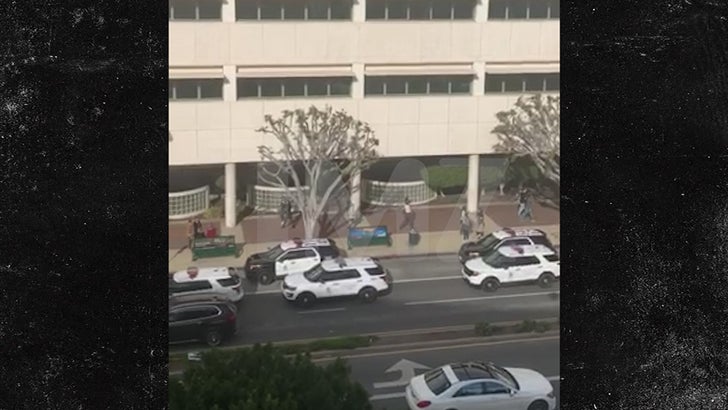 We're told the phoned threat on the West Coast was less specific, though still plenty terrifying. In L.A., the caller said he was unhappy with POTUS and the situation with Iran ... according to a law enforcement source -- a clear reference to the drone attack that killed Iran's Gen. Soleimani. 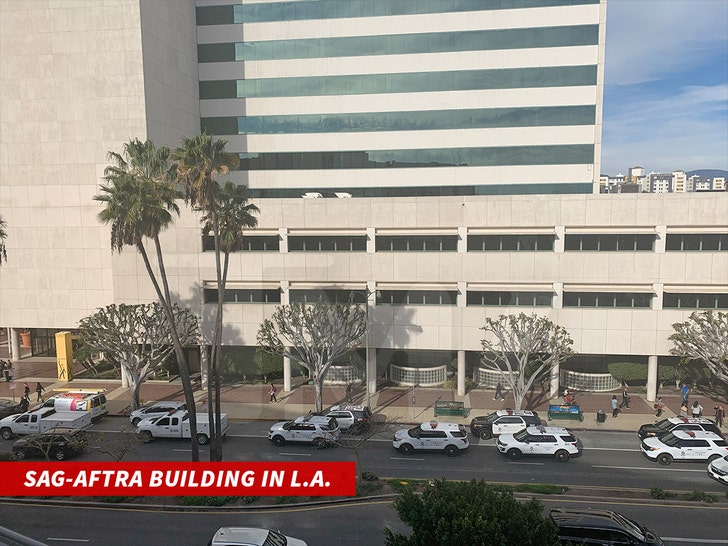 We're told SAG-L.A. deemed the threat credible, immediately evacuated, and got cops involved. SAG HQ in NY did not evacuate, but NYPD responded and took a report for aggravated harassment.

In L.A., the bomb squad is on the scene, conducting a sweep of the building. 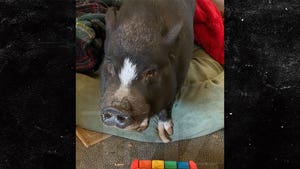 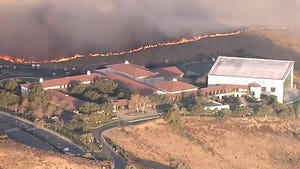