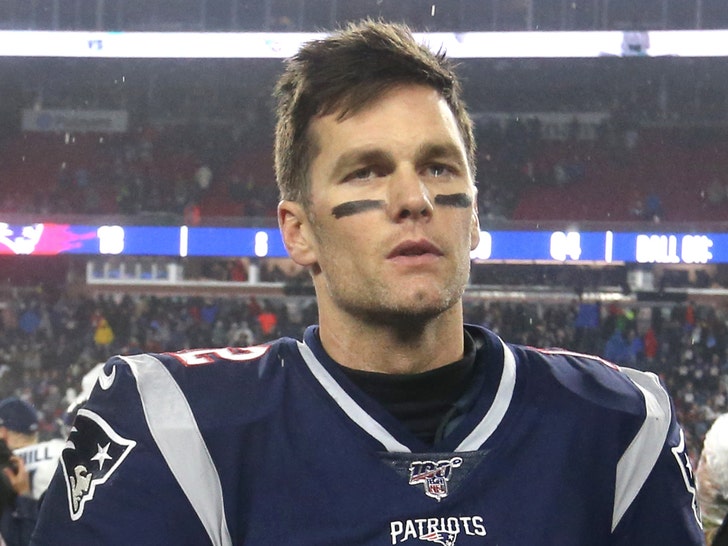 "We’ve been rewarded with something that the scoreboard won’t show -- the satisfaction of knowing we gave everything to each other in pursuit of a common goal."

That's Tom Brady trying to sugarcoat one of the most disappointing seasons in recent Patriots memory -- saying the bond with his teammates is helping to make up for the lack of a Super Bowl ring.

TB12 just penned a sappy end-of-the-season letter to his teammates and fans ... thanking everyone for supporting him over "the past two decades."

Here's the message in full ...

"I just wanted to say to all of our fans, THANK YOU! After a few days of reflection, I am so grateful and humbled by the unconditional support you have shown me the past two decades."

"Running out of that tunnel every week is a feeling that is hard to explain. I wish every season ended in a win, but that’s not the nature of sports (or life). Nobody plays to lose. But the reward for working hard is just that, the work!!"

"I have been blessed to find a career I love, teammates who go to battle with me, an organization that believes in me, and fans who have been behind us every step of the way."

"Every one of us that works at Gillette Stadium strived to do their best, spent themselves at a worthy cause, and prepared to fail while daring greatly (h/t Teddy Roosevelt). And for that, we’ve been rewarded with something that the scoreboard won’t show - the satisfaction of knowing we gave everything to each other in pursuit of a common goal. That is what TEAM is all about."

"In both life and football, failure is inevitable. You dont always win. You can, however, learn from that failure, pick yourself up with great enthusiasm, and place yourself in the arena again."

"And that’s right where you will find me. Because I know I still have more to prove."

So, is that last line a message that he WON'T be retiring? Dunno. Stay tuned. 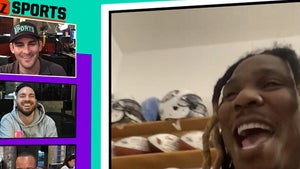