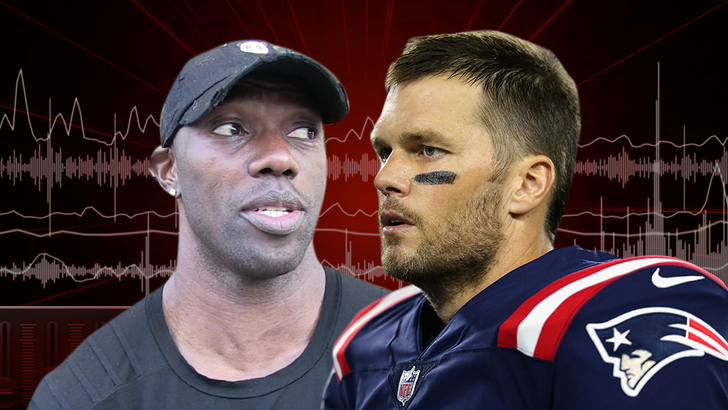 Terrell Owens says now that the Dallas Cowboys have fired Jason Garrett ... they only need to do 1 more thing to get back to Super Bowl glory -- DITCH DAK FOR TOM BRADY!!!

TO made the shocking statement on the "Joe, Lo & Dibs" show on 95.7 The Game on Tuesday ... claiming Jerry Jones is just one TB12 away from getting Dallas its 6th ring.

"They have a quarterback that's a free agent in Tom Brady. That's the next move."

Owens says he has a rationale behind his wild thinking ... saying the fact that Prescott STILL doesn't have a contract speaks volumes to the way Jerry Jones feels about the QB.

"He hasn't extended Dak's contract. So, that leads me to believe he truly doesn't believe in Dak. If he had, then I think he would have already got a contract extension."

Of course, Owens' recommendation to Jerry will probably never go down ... Dak seems destined for the franchise tag this offseason, while Tom would likely retire before leaving New England to play in Dallas.

But, if it DOES somehow happen ... just call Terrell "Owenstradamus" -- 'cause the dude says he's already been great at predictions -- saying he forecast the Mike McCarthy hire first!!! 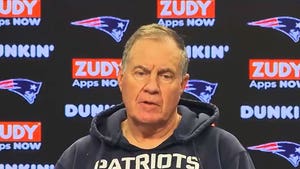