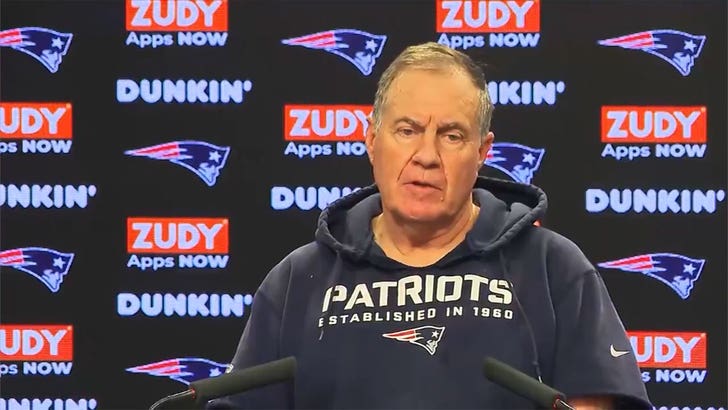 Bill Belichick was asked straight-up if he had given any thought to Saturday being possibly his last game EVER with Tom Brady -- and ya gotta watch the way he handles the question.

Of course, The Hoodie didn't give any bombshell answer -- it was the usual Belichick deflection -- but it's interesting to see him faced with the reality this weekend could be the end of the Patriots' dynasty.

Belichick and Brady have been dominating the NFL ever since TB12 took the Pats' starting QB reins in 2001 ... but at 42 years old, there's a lot of speculation Tom won't be under center for New England next season.

As for Bill, he's 67 years old and hasn't exactly guaranteed he'll return to Foxboro in 2020 either.

So, a reporter asked the coach bluntly Thursday if he had given any thought to Saturday's game against the Tennessee Titans being the Brady-Belichick finale.

Belichick's response? "Yeah, we're focused on the Titans. That's really -- that's all I'm focused on. So, do everything we can to get ready to go and play the best game we can play Saturday night."

If playoff history's an indicator, the Patriots will likely roll through Tennessee -- and there will be more Belichick and Brady playoff games coming.

But, if they lose this weekend? And hey, it's VERY possible -- cross your fingers for your future, AFC East. 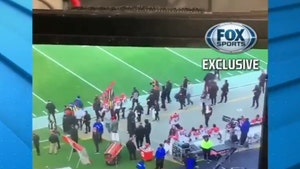 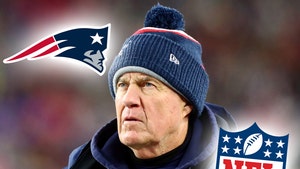