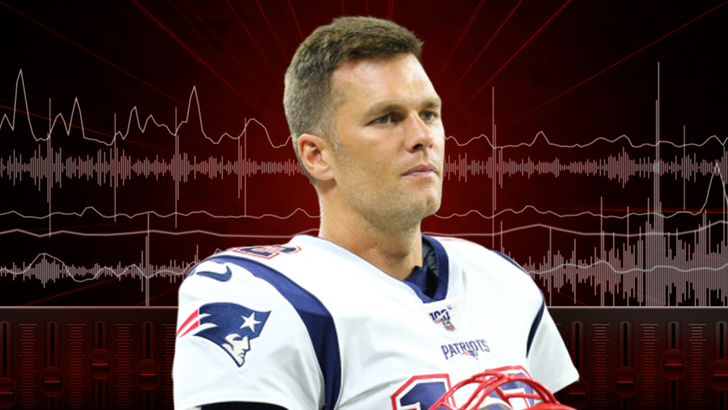 Tom Brady putting his $40 million mansion up for sale is NOT an indication he wants to retire from the Patriots after this season ... so says the legendary QB himself.

"You shouldn't read into anything," Brady said on "The Greg Hill Show" on WEEI on Monday ... "I think it takes a long time to sell a house."

TB12 just put his Boston-area pad on the market last week ... and after signing a contract that makes him a free agent after this season -- people tried connecting the retirement dots.

But, 42-year-old Brady fired back at those rumors ... saying the sale of his house has NOTHING to do with his future football plans. 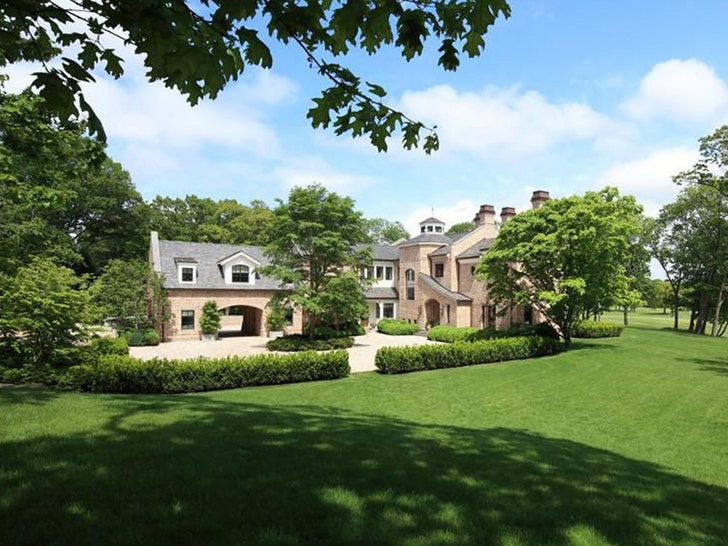 "My house is a little bit of an expensive one," Brady said, "so, it doesn't fly off the shelf in a couple weeks."

Brady added, "I love playing for the Patriots. I have such a great relationship with Mr. Kraft, Coach Belichick and our team."

It's great news for Pats fans ... Brady's gunning for his SEVENTH Super Bowl win this season -- and losing him after this year would almost certainly mean no shot at an 8th one in 2020. 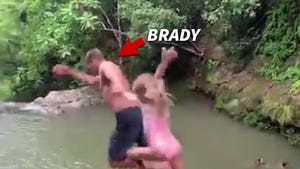 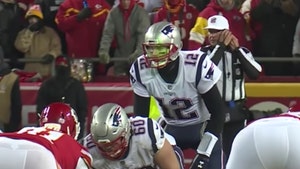