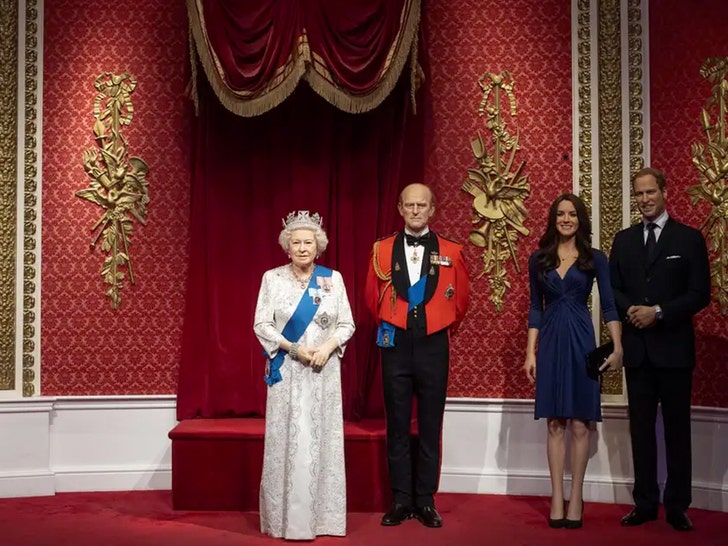 Just hours after the royal couple shocked the world -- and pissed off all the other royals -- by announcing they were stepping down from their senior duties ... the famed wax museum yanked Harry and Meghan. Their figures previously stood alongside Queen Elizabeth II, Prince Philip, Prince William and Kate Middleton. 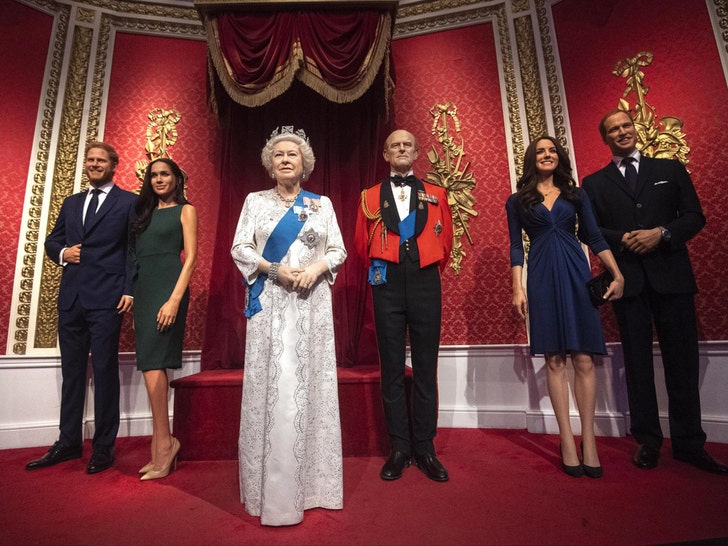 Madame Tussauds London tells us Harry and Meghan's wax figures were removed to reflect the upcoming shakeup with the Royals. The museum says, "Alongside the rest of the world we are reacting to the surprising news that the Duke and Duchess of Sussex will be stepping back as senior Royals. From today Meghan and Harry’s figures will no longer appear in our Royal Family set ... to mirror their ‘progressive new role within the Royal institution’."

That last line definitely feels like a jab at Harry and Meg's official announcement.

We're told their figures will now be displayed in the museum's "World Stage" section.

As you know ... Meghan and Harry shocked the world Wednesday by going public with their plans to throw in the royal towel and split their time in Canada. QE2 is reportedly pissed off because she'd asked Harry to delay the announcement. Charles and William ain't happy either.

Harry and Meghan's wax likenesses were unveiled in May 2018, right before their wedding. Less than 2 years later, they're on the move ... just like the real deal. 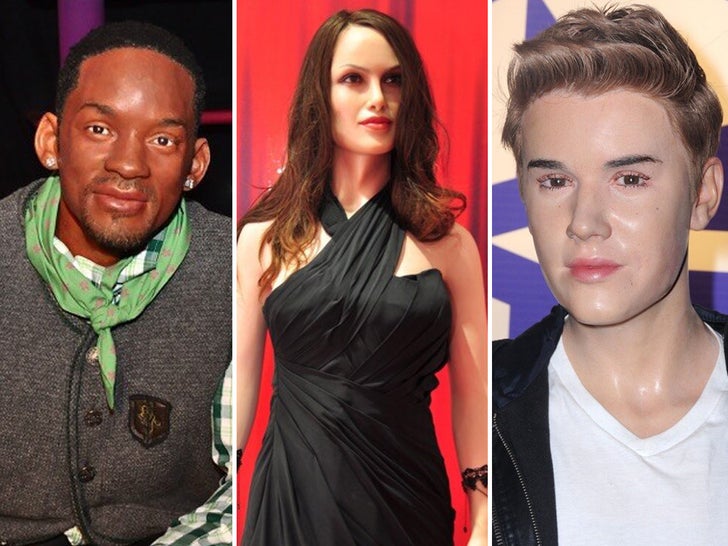 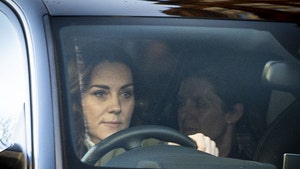 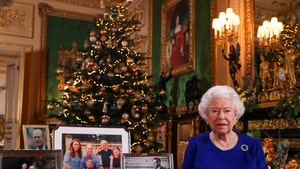