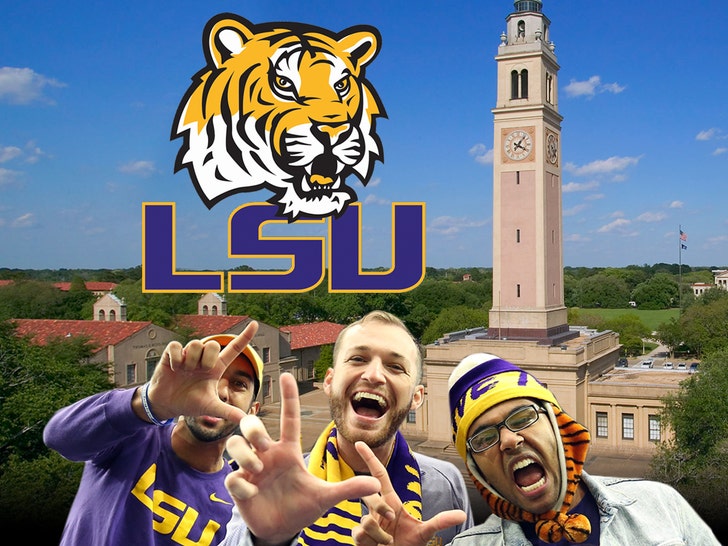 PARTY TIME IN THE BAYOU!!!!

LSU just announced it's canceling ALL of its classes on both Monday AND Tuesday so students can rage their faces off for the National Championship Game against Clemson!!

The Tigers are set to play the Tigers on Monday ... and in anticipation of none of the students showing up for class anyway, the Louisiana university made the call Friday.

Seems like a pretty smart move by the school ... the game is being played just a short drive away from the Baton Rouge campus in New Orleans at the Superdome.

As for Clemson ... no announcement has been made about its classes yet -- so keep your fingers crossed for those kids!!

By the way, the game should be awesome ... both LSU QB Joe Burrow and Clemson QB Trevor Lawrence are expected to be the next two No. 1 overall picks in the NFL draft.

Plus, there are about two dozen other players on the field who could eventually end up being NFL stars down the road!!

So, put your books down and getcha popcorn ready!!! 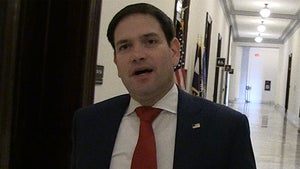 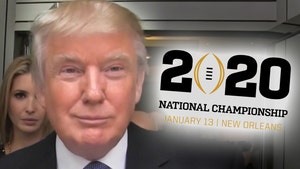