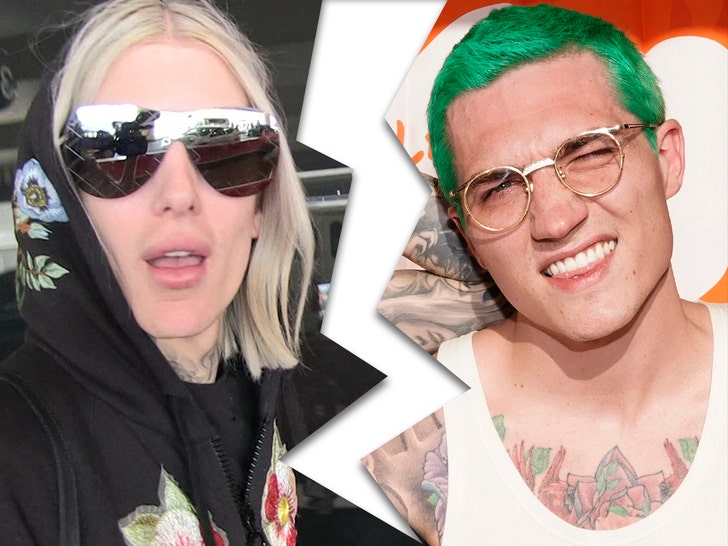 Jeffree Star has confirmed what the Internet was speculating very hard about over the last 96 hours or so ... he and his longtime boyfriend, Nathan Schwandt, are dunzo.

The YouTube star and beauty influencer posted a video Saturday titled, "We Broke Up." Jeffree says he and Nate -- who first started dating in 2015 -- had, in fact, broken up ... this amid much chatter over Twitter and Instagram among their respective fans.

Jeffree says it's been a few weeks since they've split and goes on to say they're both in a state of shock ... adding that Nathan -- his soulmate, he says -- is "going through it."

As for a reason why they broke up ... Jeffree kinda dances around a hard point of contention, BUT he does get into Nathan's supposed dislike of the public spotlight JS often finds himself under and alluded to that as a part of why they started growing apart.

That said, Jeffree says they remain friends ... but now, it's time for each of them to focus on one another.

BTW ... Nathan had apparently never been in a relationship with anyone but a female until Jeffree. They started talking over Instagram in 2014, and eventually ... got together. It should also be noted ... Nathan wasn't even remotely famous before his romance with Star. 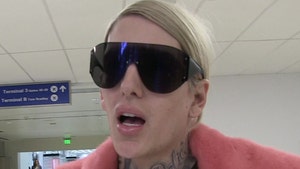 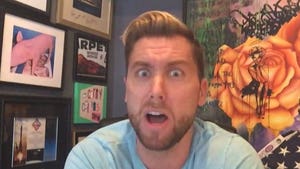