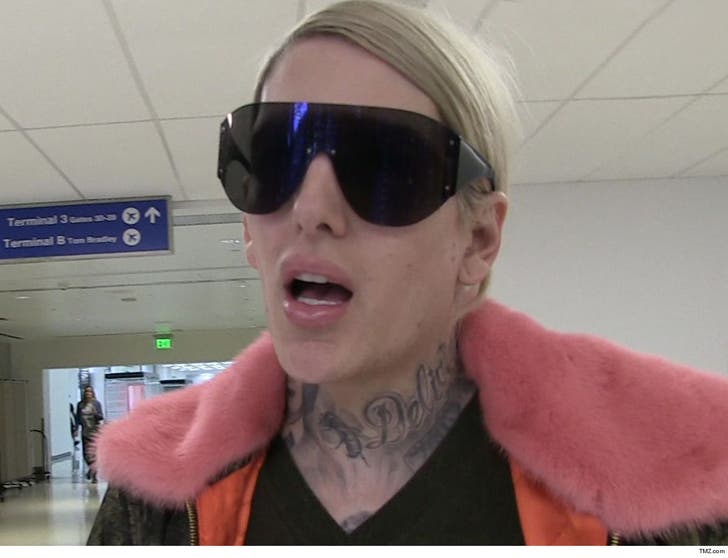 Famed makeup artist Jeffree Star got his warehouse ransacked by burglars, and the heist is hitting him hard ... as in millions of dollars worth of stolen goods.

Jeffree revealed on his YouTube page Tuesday a warehouse he uses in L.A. to store a bulk of his makeup line was broken into last month ... and virtually stripped clean by "black market" peddlers.

He says they made off with upwards of $2.5 million of his stuff -- and the break-in appears to be a 6-man operation. The majority of stolen goods were from his skincare concealer line. 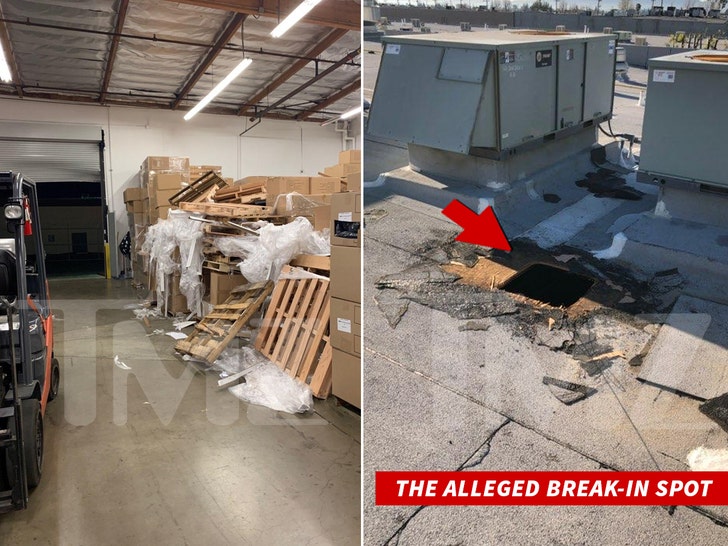 The break-in was even more elaborate than what it sounds like. Sources familiar with the case tell TMZ the burglars cut a hole through the roof of Jeffree's warehouse to get in, and also used the rear door somehow. We're told thousands of lip liners were jacked, among other items.

They definitely trashed the place too, as you can see in the photos we got.

I never knew I’d be spending my Monday night with the FBI tracking down black market makeup sellers.

Jeffree says he's been working with cops and the feds to catch the crooks.

Law enforcement sources tell us the burglary went down in mid-March, and that investigation is still ongoing. There are no suspects who've been identified yet.

We're told this does not appear to be connected to a string of other high-profile makeup heists that have happened in L.A. lately.

The makeup mafia ... apparently it's a thing.

We reached out to the FBI, but they told us they couldn't confirm an investigation. 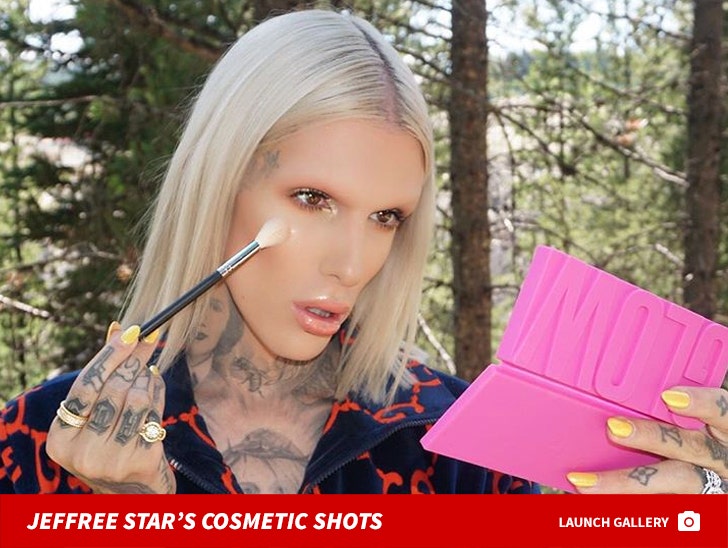