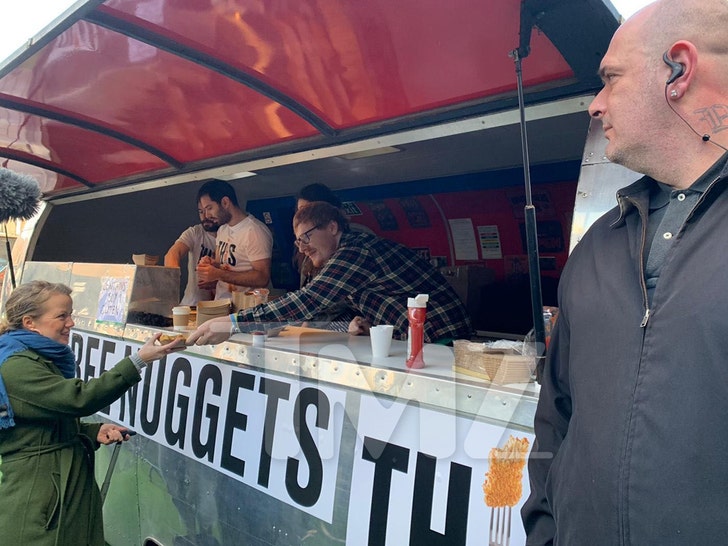 Ed Sheeran was dishing out free vegan nuggets in England this weekend from a freakin' food truck ... is what you might think happened at first glance from this surreal scene.

A company called THIS held a big promotional giveaway Sunday in London's BOXPARK Shoreditch shopping center, where they were giving away their plant-based nugs to offer customers an alternative to meat. There was a catch too ... they said an A-list celeb would swing by during the handout, and it sure looked like they delivered. Keyword, LOOK.

Bottom line ... the guy who was presented as Ed wasn't actually him -- just a dead-ringer doppelganger who pretty much fooled just about everyone who came up to the window. 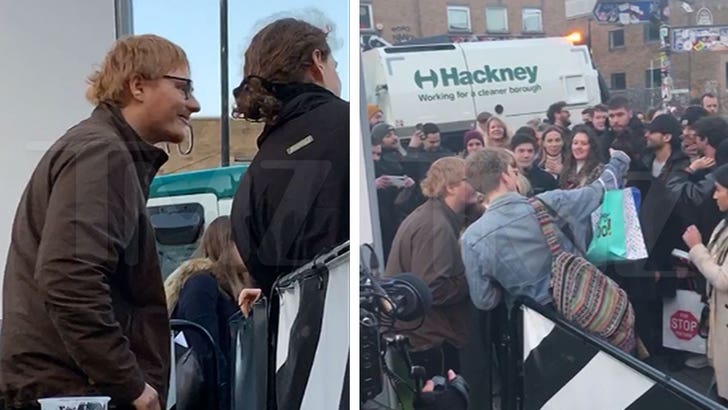 Sources close to the company tell TMZ ... fake Ed Sheeran was a gimmick to play up the benefits of their vegan snacks, which offer the great taste of real meat without the downside. To hit that point home, they hired this dude ... complete with a bodyguard and all.

BTW, we've fallen for this look-alike before too -- he had us fooled earlier last year the Logan Paul/KSI fight ... and it seems he tricked a crowd of adoring fans as well. 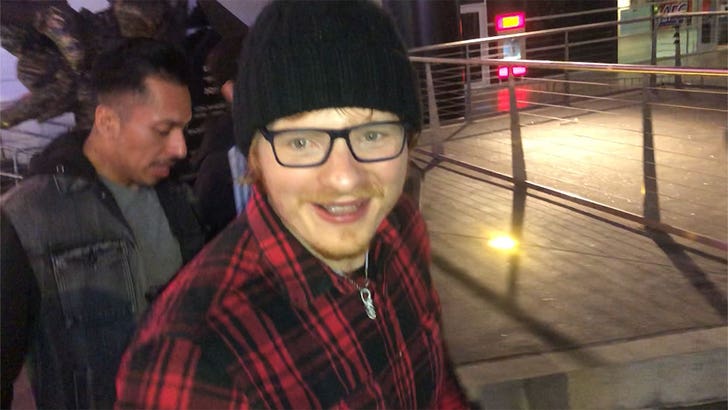 Anyway, this time around we're told a handful of customers nearly fainted when FES handed them their food, and some even chatted him up about his music. We imagine the guy just grinned and politely nodded.

Just goes to show you ... reality is all in your mind. 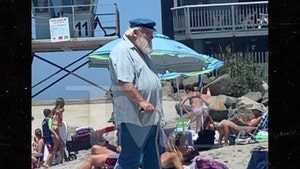