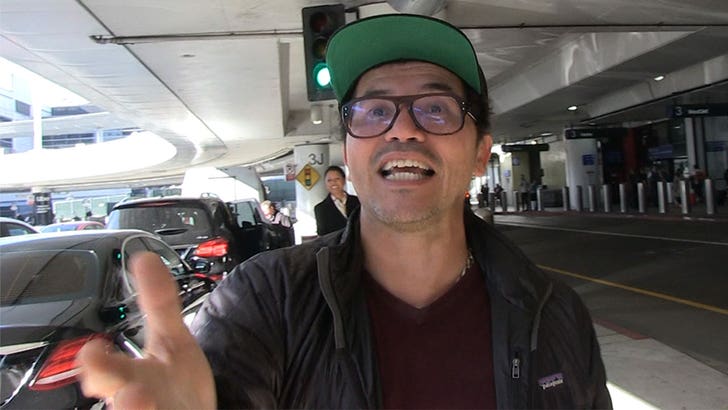 Jennifer Lopez performing at the SB Halftime show will be HUGE for the Latino community -- but to make it truly momentous, others should join ... so says John Leguizamo.

We got the veteran actor Sunday at LAX, where he was touching down ahead of the Critics' Choice Awards later tonight. The guy's one of the nominees for his work on "When They See Us," and he was definitely in a chatty mood. Today's topic ... Super Bowl LIV.

Our camera guy asked if J Lo performing -- alongside Shakira and, possibly, Pitbull too -- is a good thing for Hispanics at large. John certainly seems to think so ... telling us every Latinx person watching will probably be at home doing a little dance in celebration.

He took it one step further though, offering up a bunch of other big Hispanic names who could show face during the performance and really amp things up. Among them ... Bruno Mars, Camila Cabello, Maluma, Cardi B and even Mariah Carey -- who comes from Afro-Latina descent. JL notes even if she doesn't usually identify as such, he's claiming her regardless. 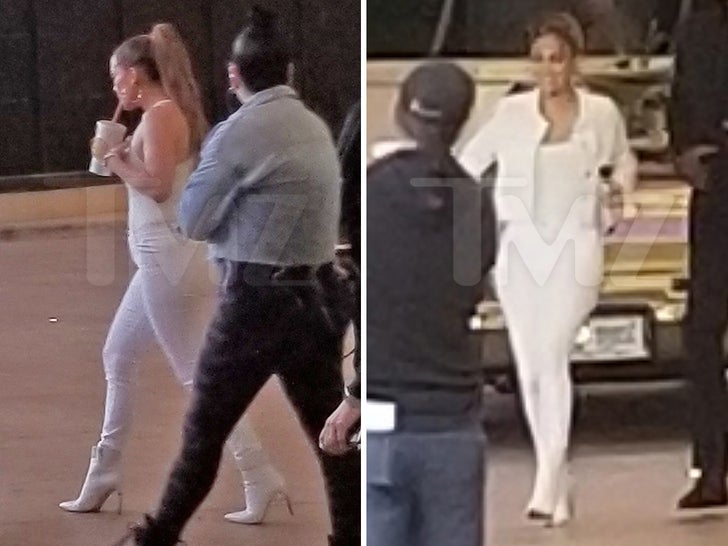 BTW, J Lo is definitely teasing some major star power ahead of her performance next month. She's already filmed a commercial featuring her fiance, A-Rod, and DJ Khaled. Time will tell who else joins her onstage -- but if it was up to John, it'd be a full docket of talent. 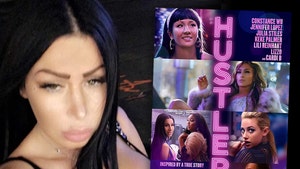 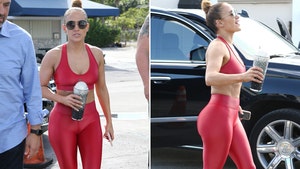