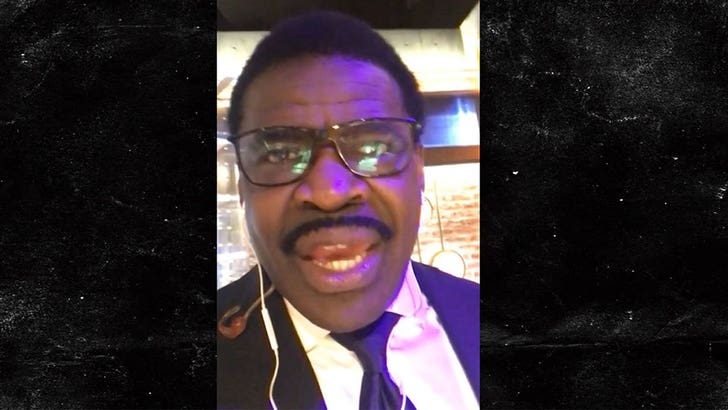 In fact, the Hall of Famer says he believes D.K.'s playoff performance last weekend against the Eagles is the start of NFL STARDOM!!!

"I think it's the beginning of his journey towards the elite areas of the NFL," Irvin says.

Metcalf posted a stunning 7 catches for 160 yards and a TD to lead the 'Hawks into the Divisional Round this weekend ... and Irvin tells us he's super impressed with the wideout.

And, why? Outside of the dude's insane skill set, Irv just loves how Metcalf didn't get down on himself after he slipped out of the first round in last spring's NFL draft.

Metcalf could have a tougher time repeating his Wild Card performance this week ... the Packers have a MUCH better secondary than the Eagles -- and it's supposed to be snowing like crazy for Sunday's game.

But, if he is able to still shine? Irvin's message to DeAndre Hopkins and Michael Thomas seems clear -- MAKE ROOM FOR D.K.!!! 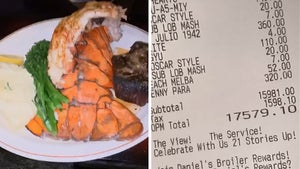 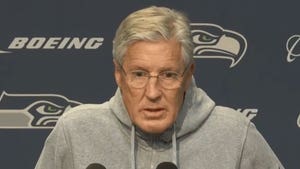