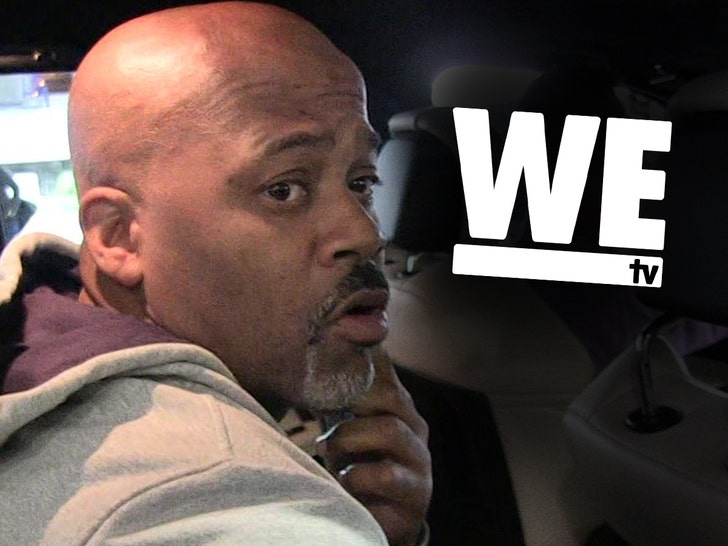 Damon Dash is pissed at We TV for allegedly reneging on a promise not to allow his son to drink alcohol on "Growing Up Hip Hop" ... and now daddy's suing the network.

According to a new lawsuit obtained by TMZ, Damon Dash claims We TV required his kid, Damon "Boogie" Dash, to consume alcohol to increase ratings for the reality show, even though they had verbally agreed not to give Boogie a drop.

In his suit, the Roc-A-Fella cofounder claims his family's suffered emotional distress as a result of We TV's insistence that Boogie imbibes on the show.

Dame's also claiming the network owes him some cash ... he says We TV is not paying him for his work on the show.

In the docs, Damon admits there's a court order directing We TV to divert all money to Dame's creditors, but he claims We TV should not be withholding the dough, in this case, because the money's owed to his third-party company, Poppington.

As we've reported, Dame's recently fallen into dire straits with his money. Back in November, he cried poverty, claiming in court docs he couldn't pay off a $2,400 debt.

Damon also owes hundreds of thousands in back child support, but his baby mamas are cutting him out of the equation and getting the money directly from Lee Daniels, who reached a settlement with Dame last year on a $5 million lawsuit Dash had filed against Daniels. 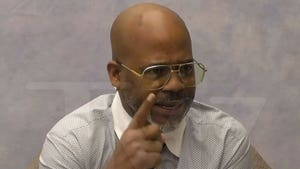 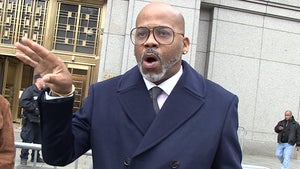