Dwayne "The Rock" Johnson says he's in pieces over his dad's death ... writing in an emotional goodbye letter to his father, "I wish I had one more shot to tell you, I love you."

Rocky "Soulman" Johnson died suddenly at 75 years old on Wednesday ... and in Dwayne's first public words since the tragic news, The Rock said he's broken up over it all.

"You were ripped away from me so fast without warning," he said. "Gone in an instant and no coming back. I'm in pain."

But, Dwayne said he's taking steps to try to move on ... and praised his dad for being a pioneer and trailblazer in the wrestling world.

"You lived a very full, very hard, barrier breaking life and left it all in the ring," Dwayne said. "I love you dad and I’ll always be your proud and grateful son."

Rocky started out in the National Wrestling Alliance in the 1960s but gained fame after he joined the WWE in the 80s. He and Tony Atlas became the org's first African-American tag team champions as The Soul Patrol.

Rocky retired from wrestling in 1991 ... and, afterward, had a huge hand in helping mold Dwayne into one of the most popular wrestlers EVER.

"I'll carry your mana and work ethic with me as it’s time to move on because I have my family to feed and work to accomplish," Dwayne said. "Finally, I want you to rest your trailblazing soul, Soulman." 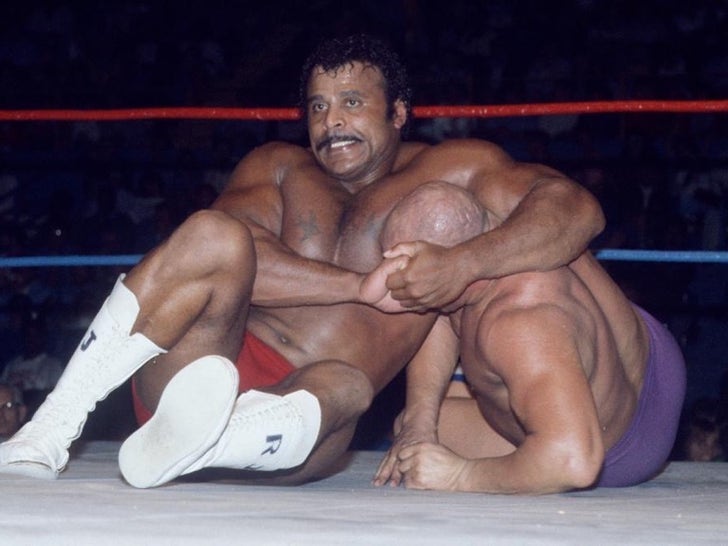 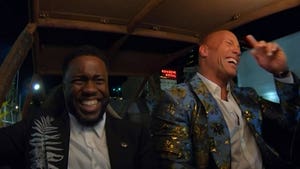