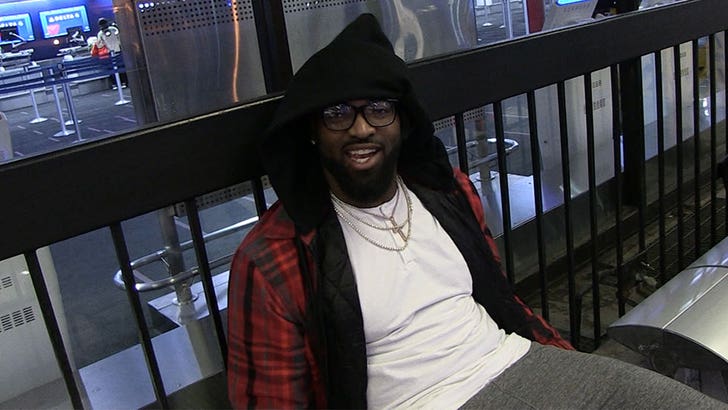 That's Michael Brockers GUARANTEEING Joe Burrow is going to be a superstar in the NFL ... telling TMZ Sports straight-up the LSU QB is that damn good!!!

Of course, Brockers is biased ... he's a former LSU stud himself -- but the L.A. Rams D-lineman swears Burrow has all that's necessary to lead a team in the league in 2020.

"I feel like he has it, man," Brockers says. "Quarterbacks have to know how to get out of pressure and stuff like that and he has the juice, bro."

Brockers points toward Burrow's insane stat line this season -- 5,671 yards and 60 TDs -- as the reason he's so confident in the QB, telling us, "You can't take none of that away from him."

In fact, Brockers says Burrow is so good ... he thinks the guy might actually come to the league with a target on his back on Day 1!!

As for Brockers' own future, he told us his injured ankle is feeling much better ... and he hopes the Rams decide to re-sign him when free agency begins this spring. 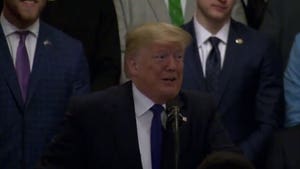