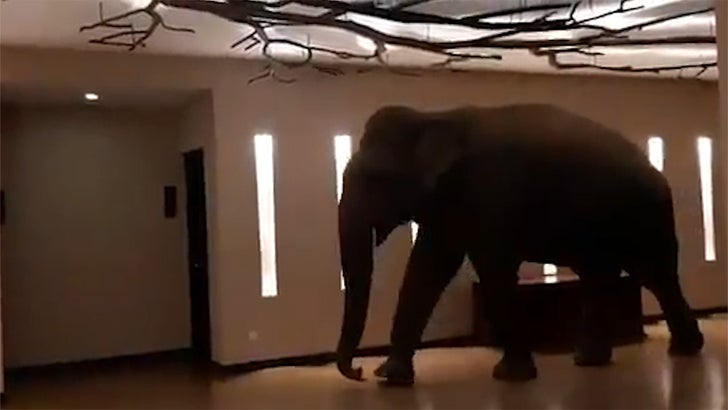 There's no ignoring this elephant in the room, especially because he's taking over multiple rooms ... in a hotel!!!

Ya gotta see this unbelievable video of a wild elephant roaming around the Jetwing Yala hotel in Sri Lanka. As you can imagine, it gets a wide berth upon entering the joint ... no one's rushing him at the check-in line. Yes, he packed his own trunk ... and as you can see, used it to poke around the place.

Best of all, the full-grown Asian bull elephant, -- named Natta Kota by locals -- is a repeat customer!!! The hotel says he's been wandering in from time to time since 2013, spending days napping in the shade and stomping through the resort's walkways.

The pachyderm used to be a seasonal visitor, according to the hotel, stealing fruit from vehicles and grub from the kitchen -- but now he's got a permanent residence at Jetwing and he's left in peace.

No word if he's racking up rewards points, but he's definitely a bull (elephant) in a china shop. Someone's gotta pay for that lamp!!! 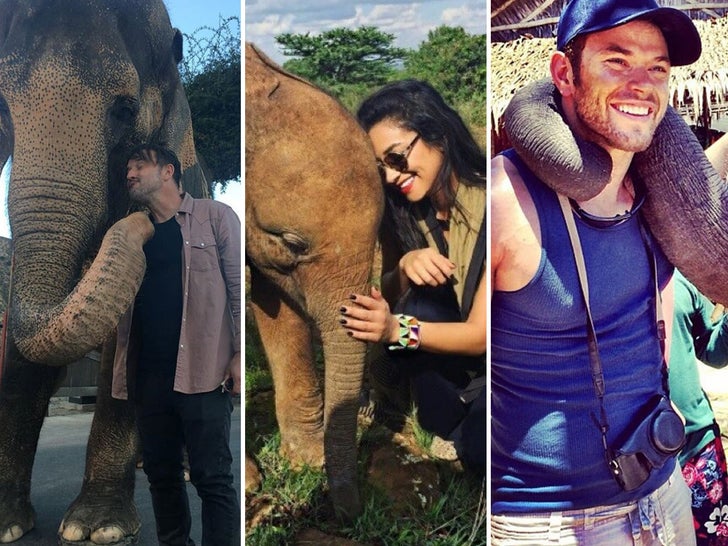 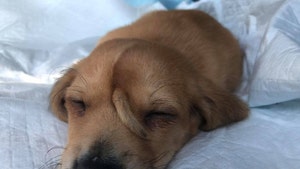 Rescue Puppy Has Tail-Like Growth Coming Out Its Forehead 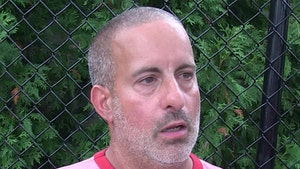