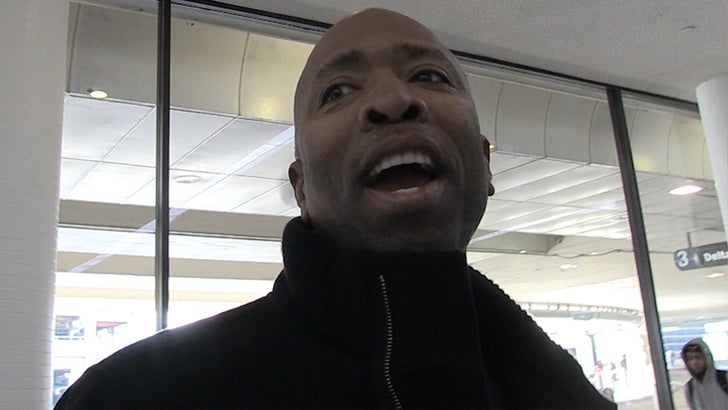 LeBron James wasn't able to do his trademark pregame chalk toss before facing off against the Nets ... and Kenny "The Jet" Smith says this is a case of SABOTAGE!!!

The King was upset before tip-off on Thursday when he approached the scorers table and realized he wouldn't be able to do his iconic ritual. Naturally, the moment went viral.

LeBron couldn’t do his pregame routine because Brooklyn didn’t have powder… 😅 pic.twitter.com/BZcgACXIyq

TMZ Sports spoke with The Jet about the mishap ... and he says the lack of powder was no coincidence -- it's home-court advantage!!

"I remember when we used to play, they would always do things to make you uncomfortable, the opposing team," Smith said at LAX.

"That's what the home-court advantage is."

Smith says LeBron better hit up Costco and get that powder in bulk ... 'cause the Nets' snub might start a trend.

"Ya gotta carry your own powder ... I'm surprised no other team has thought of it." 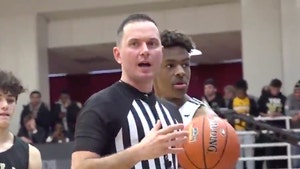