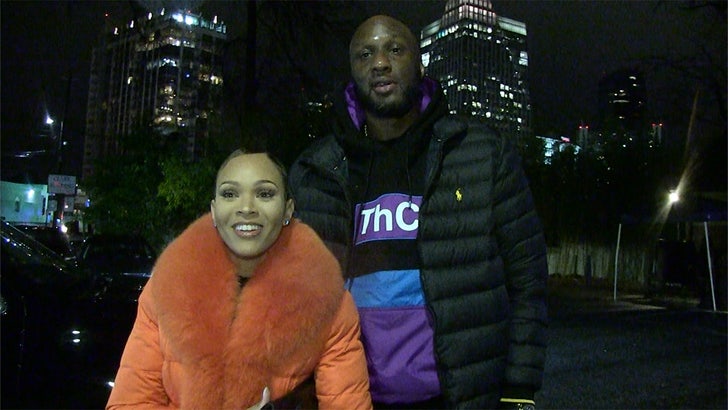 Lamar Odom and his fiancee say people are reading too much into her deleting some IG pics -- including one of her engagement rock -- 'cause there's a simple reason for the vanishing act.

We got Lamar and Sabrina Parr outside the Whiskey Mistress bar in ATL, and the fact they showed up together shoulda been our first clue on their relationship status -- as they both pointed out to our photog. We did press Sabrina -- who's a personal trainer -- about deleting the pics, and she chalked it up to a "health and fitness" related cleansing.

Mostly, anyway. She also copped to a bit of vanity. The best sign here for LO fans ... Sabrina was wearing her ring. 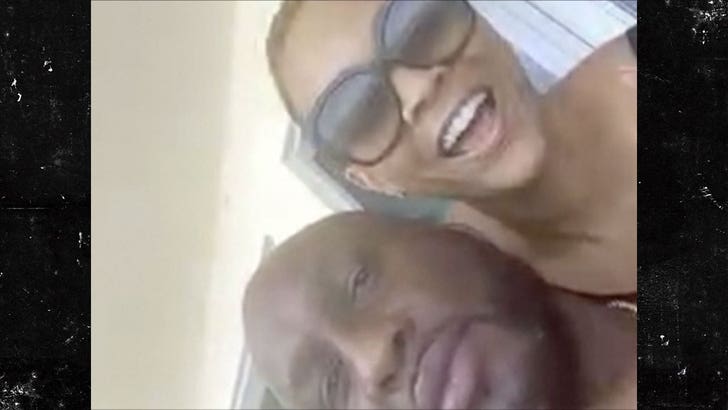 Bottom line ... they're still going just as strong as they were when we spoke to the couple in November and LO praised the hell outta his "star."

BTW ... we also asked Sabrina how the wedding dress search is going. The short answer ... not even close. Especially because she's shopping for several of them!!!

Yeah, we'll let her explain -- even Lamar had to LOL. 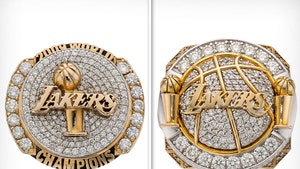 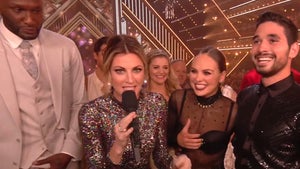