The graffiti artist dubbed "Penis Man" could be facing hard time after a SWAT team took him down in Phoenix ... potentially ending a looooong string of vandalism. Yes, crime size matters.

Cops in Tempe, AZ say 38-year-old Dustin Shomer is behind the "Penis Man" spree -- the words have been tagged all over Arizona State dorms, local businesses, municipal buildings and even the famous "A" landmark above the campus ... dating back to November.

Is Penis Man a hero or menace to Arizona? pic.twitter.com/FVjKAwMdww

The suspect says he was taken in a pretty ballsy raid -- 25 heavily armed SWAT officers swarming his apartment complex before arresting him at gunpoint.

However, the alleged "Penis Man" says he's getting the shaft ... because he claims he's just a copycat, and the REAL "Penis Man" is still at large.

There has been a person going around Tempe since Nov tagging “Penis Man” all over. Today while going to get coffee he done penisfied Starbucks! Then across the street too at a new building being remodeled. He’s becoming very popular. #penisman #tempe #catchhim #taggedagain pic.twitter.com/MrjEiFInES

He told the Phoenix New Times, "I'm not the original. There are hundreds of copycats with very distinctively different handwriting." 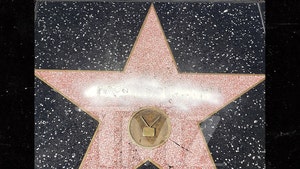 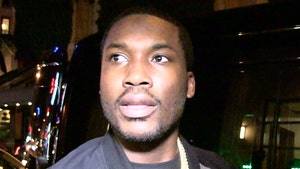