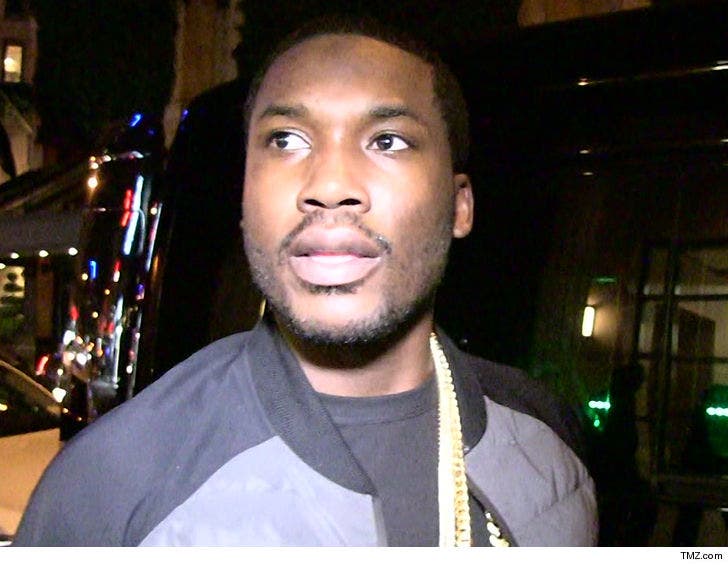 10:32 AM PT -- Law enforcement sources tell TMZ that they have taken an official vandalism report, and detectives are now investigating.

10:19 AM PT -- TMZ has obtained a clear shot of the graffiti at Meek's grandma's house, and it reads "ACORN." According to Meek's camp ... acorn is a term that relates to white privilege/power. We've also learned that Meek himself is in the process of filing an official police report. 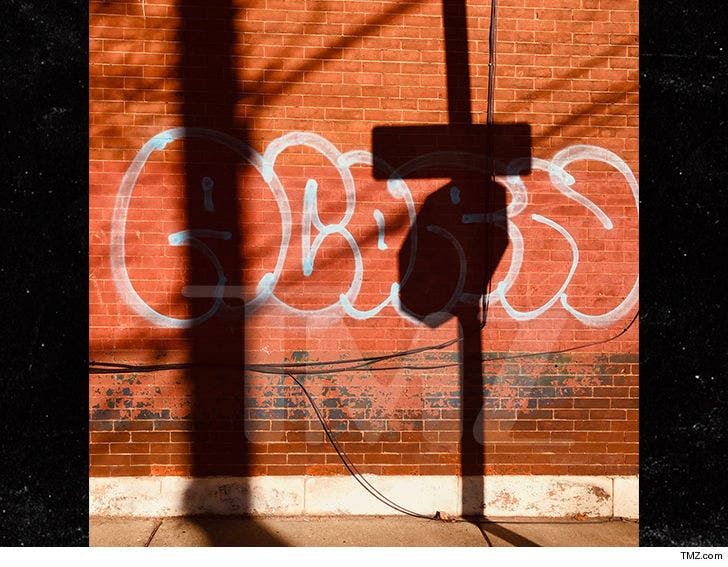 Meek Mill says a white guy spray painted his grandmother's Philly home with racist graffiti ... and he's got video of the crime.

The "Championships" rapper tweeted about the incident Tuesday, saying it all went down Monday night. He also posted surveillance footage of the street outside which shows the guy casually tagging the side of a building. It's hard to make out what he wrote, but Meek says it was a racist remark that referenced white privilege. 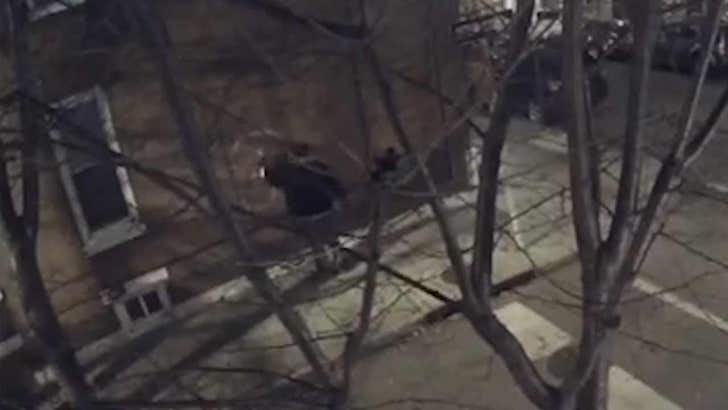 He also seems to suggest the tagging is a result of his grandma's neighborhood becoming gentrified, saying it was a black neighborhood 20 years ago ... but no longer.

Meek sends out a clear warning to the perpetrator, calling him a coward ... and telling him he better hope Meek and co. don't catch him on the streets.

A white man sprayed a racial remarks on my Grandmom’s house last night in south philly referencing white Privileged.... the crazy part is this was a all black neighborhood 20 years ago It was gentrified and now this! Just don’t let us catch you coward! T… https://t.co/ieIA61NUyY

Law enforcement sources tell us, although they have not had any official reports filed about the vandalism, they're aware of the incident. Sources close to Meek, meanwhile, say he's troubled by the act as his grandmother's home was one of only a few that were vandalized in the area. No word yet on whether she plans to report it to cops.