Minnesota Vikings legend and NFL Hall of Famer Chris Doleman has died after a lengthy battle with brain cancer ... the Vikes confirmed late Tuesday night. He was 58 years old.

"Chris was a great example for players past and present, as he embodied all the best characteristics of a Viking -- resilience, toughness and a competitive spirit," the Vikings said in a statement.

"Chris always carried himself with dignity and class. Vikings fans worldwide will greatly miss him."

Doleman was picked with the Vikes' No. 4 overall selection in the 1985 NFL Draft ... and after he switched to defensive end in the 1987 season, his career took off.

Doleman became one of the league's all-time great pass rushers -- recording double-digit sacks in 8 of his 15 NFL seasons -- finishing with 150.5 total QB takedowns.

But, Chris tragically had brain surgery in January 2018 and was later diagnosed with glioblastoma ... a disease he was forced to battle with until his death Tuesday.

"The entire Pro Football Hall of Fame family mourns the passing of Chris Doleman after a prolonged and courageous battle against cancer," HOF president and CEO David Baker said.

"The legacy of Chris Doleman will live forever in Canton, Ohio, for generations to learn from how he lived a life of courage and character." 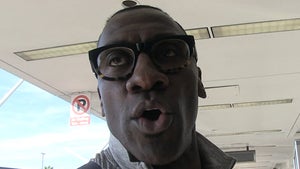 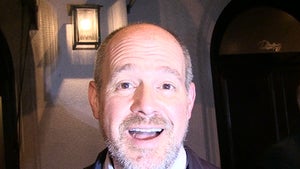