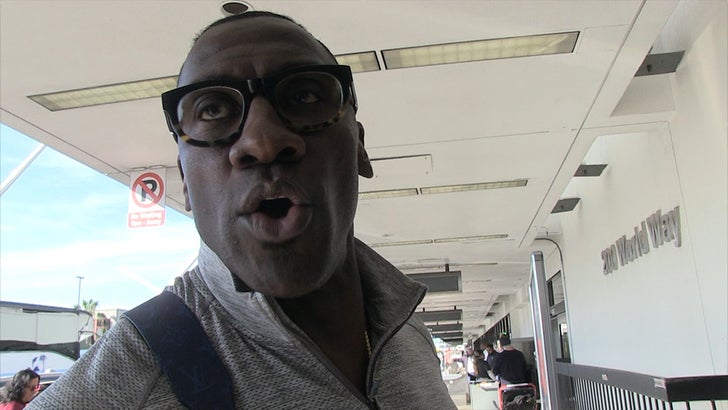 Shannon Sharpe ain't so sure Eli Manning is getting into the Hall of Fame ... the Broncos legend tells TMZ Sports the debate over the QB's candidacy will be "contentious."

We got the FS1 star out at LAX just minutes after Eli had his retirement news conference Friday ... and we asked him straight-up, is the Giants legend Hall of Fame worthy?

"I thought I knew what a Hall of Famer was," Sharpe told us. "But, many years ago. I don't know anymore."

The "Undisputed" co-host seems to think Eli will ultimately get a bronze bust someday ... but he makes it clear, it's probably because of the QB's 2 title rings.

"It's going to be hard to keep him out because he has two Super Bowl MVPs," Sharpe said. "He's one of five players to have multiple Super Bowl MVPs." 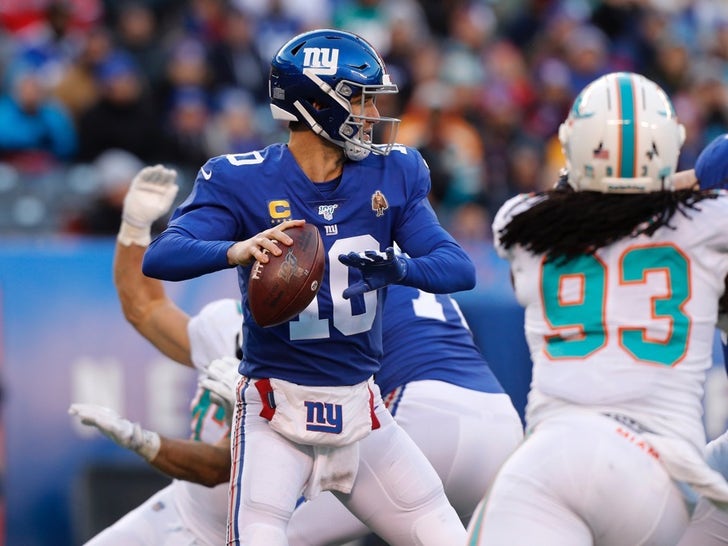 But, Sharpe points out the fact that the talk is already so polarizing means it could be an uphill climb to Canton for Eli when he's eligible in 5 years regardless.

"The mere fact the guy's retired for an hour and that's a debate lets you know how contentious his selection is going to be."

We also asked Sharpe about the Hall of Fame resume of his brother, Sterling Sharpe ... and Shannon told us his big bro is a NO-BRAINER selection in his mind. 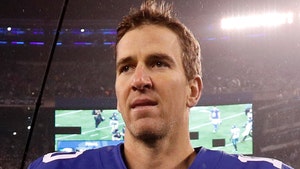 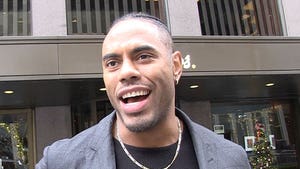