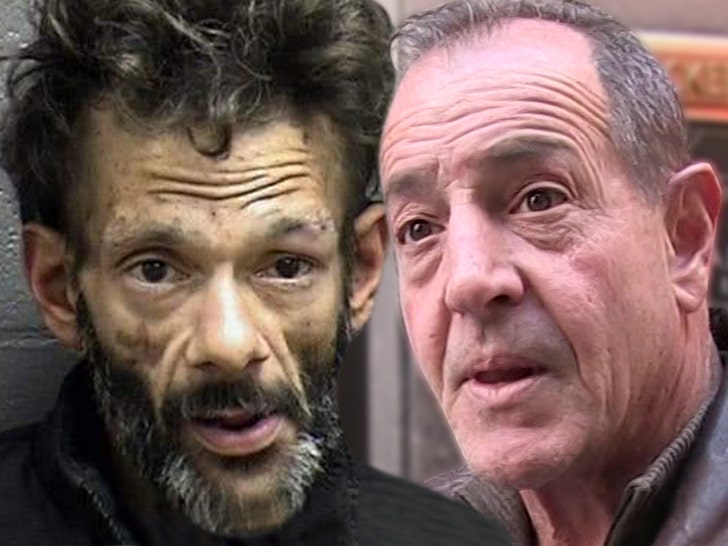 "Mighty Ducks" goalie Shaun Weiss has a tremendous amount of help waiting for him when he gets out of jail ... from someone who knows plenty about rehab -- Michael Lohan.

Sources close to the situation tell TMZ ... Lindsay's pop is one of many people who are getting involved to help out the struggling child star. We're told Michael doesn't know Shaun personally but he's no stranger to rehab and staying on the straight and arrow.

Our sources say several people in Hollywood contacted Michael about Shaun's situation, and he jumped at the opportunity to help through a program in Texas.

We're told the program specializes in medically-assisted detox and therapy. It ain't cheap, but the program's agreed to assist Shaun with what it calls a scholarship ... worth up to $60k to cover expenses.

There is one major condition ... Shaun will have to be mentally evaluated, and if he poses no physical danger to himself or others ... our sources say he'll be admitted to the program.

That is, of course, if Shaun agrees to all of this once he's sprung free from a NorCal jail.

As we first reported ... friends are desperate to get Shaun much needed help. He's dealing with several life-threatening problems, including diabetes, mental illness and, of course ... drug addiction.

Friends have tried to get Shaun into various rehab facilities for years now, but it's proven difficult due to long waitlists. Friends also started a GoFundMe for Shaun. But, it sounds like Michael's got Shaun covered, provided he's agreeable to treatment. 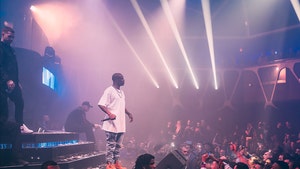 DMX Returns to the Stage After Checking into Rehab