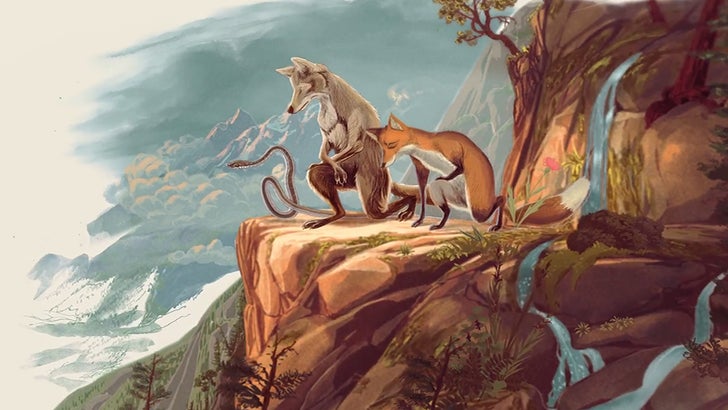 PETA has its own Super Bowl spot, featuring animated animals taking a knee to protest injustice, but the Colin Kaepernick vibes were too strong to get network approval ... at least that's what PETA thinks.

The animal rights org tells TMZ ... it wanted to make a commercial calling for an end to speciesism -- to "challenge people to expand their concept of injustice to include humans' injustice against other species."

PETA says the ad agency it hired nailed it with a Kaepernick-inspired theme that features a hummed version of the Star Spangled Banner over images of animals taking a knee. It says the spot was pitched last month to FOX ... which is airing Super Bowl LIV. 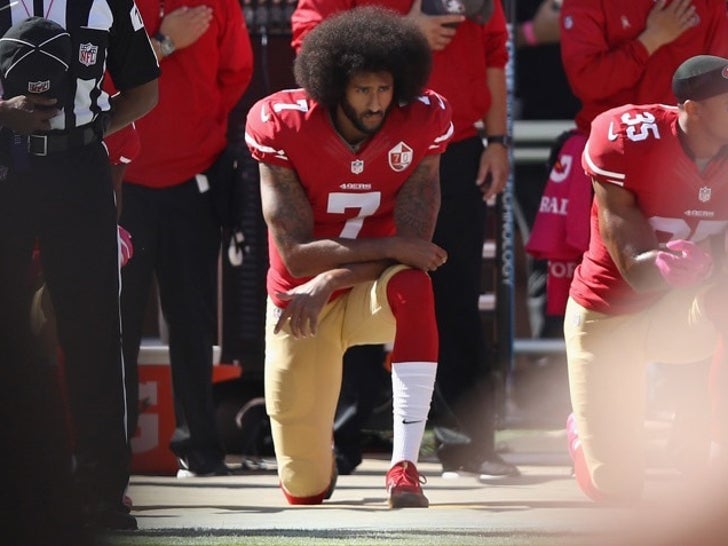 PETA says things seemed promising -- a FOX commercial clearance rep replied on December 30 saying the network received the spot and was reviewing it. Again on January 3, PETA says it was told the ad was still being discussed internally, and FOX would have an answer ASAP.

However, despite multiple follow-ups ... PETA says it hasn't heard a peep since then. As for why? PETA claims its ad agency told them the NFL was pressuring FOX to reject the spot.

PETA also claims multiple requests to run the ad in local FOX markets -- either before or after the Super Bowl -- have also gone unanswered. 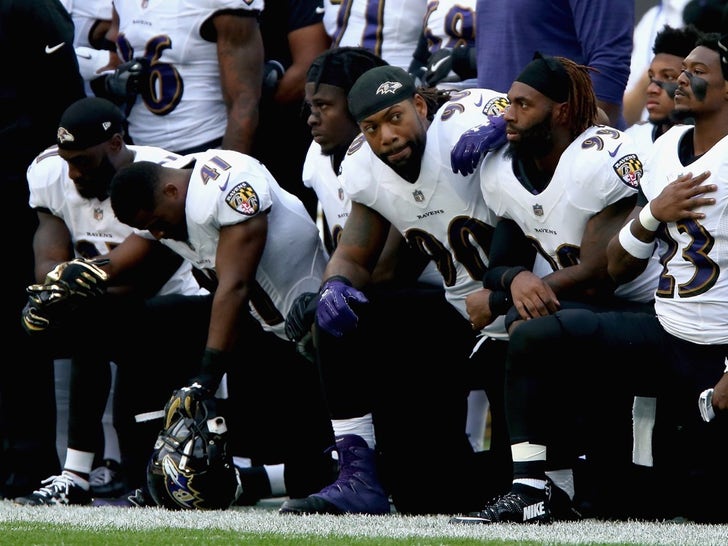 We've reached out to FOX, no word back so far ... and no comment from the NFL. However, a source close to the league says it's ultimately up to the network carrying the game, not the NFL, to approve or reject all ads.

BTW, this is no cheap effort on PETA's part -- a 60-second spot is going for just north of $10 million this year ... which is Trump and Bloomberg dough!!! The Prez and Prez-hopeful have both purchased Super Bowl ad time. 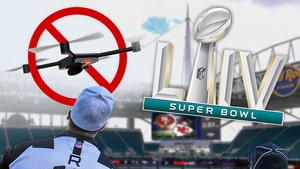 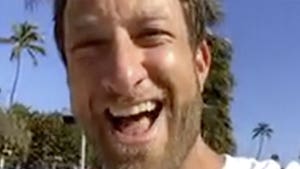