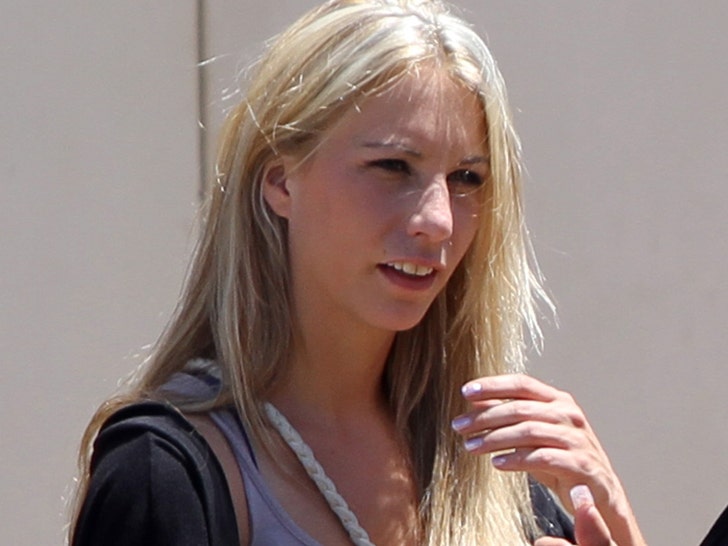 Lyssa Chapman, the daughter of Dog the Bounty Hunter, has now been charged with 2 counts of harassment after her arrest in Hawaii.

According to docs, obtained by TMZ, each count Lyssa is charged with relates to a different person -- one man and one woman. The woman, according to Lyssa, is her girlfriend. It's unclear what her relationship is to the man she allegedly harassed.

Both counts are misdemeanors. 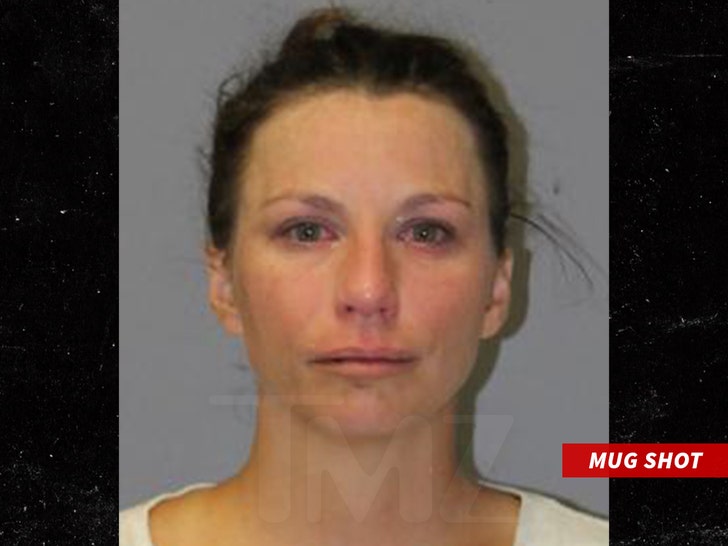 As we first reported ... Lyssa was arrested in Honolulu last Thursday. At the time of the arrest, Lyssa told us cops were called because she was having a fight with her GF.

Lyssa added that when officers arrived, she put her hand up in order to stop them from entering her room. She said she plans to file a report for police misconduct against the officers for the way they arrested her. She claims a cop grabbed her by the arm.

Although she was initially arrested for resisting arrest, she was not charged with that. 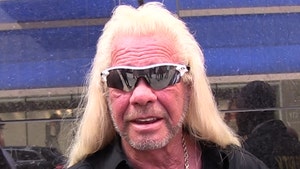 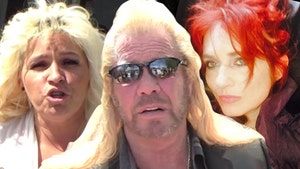