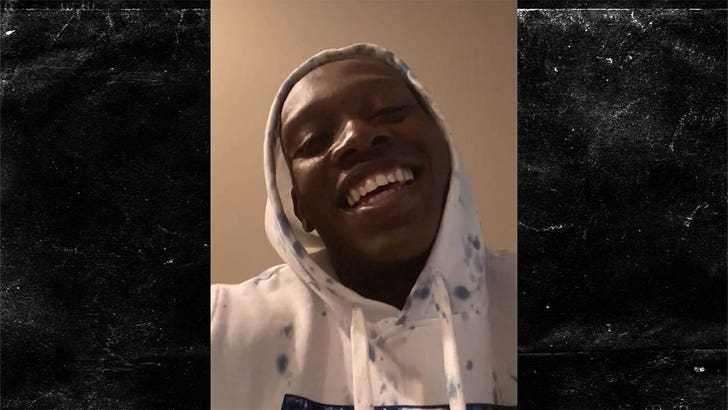 Chiefs WR Byron Pringle says now that he's a Super Bowl champ, he's the PERFECT candidate to be a rep for Pringles ... and he wants the chip co. to reach out to him ASAP!!

"Once you pop, you're never going to stop. You know?" Pringle tells TMZ Sports.

Of course, 26-year-old Byron's been angling for this sponsorship for YEARS ... he says dating back to high school, teammates and friends have constantly told him he NEEDS to be a rep for the canned chips because of his last name.

And, now that he's about to add some title bling to his finger ... he says he's ready to get into serious talks.

Pringle tells us his demands in the deal are pretty simple ... "some commercials" and "life-long Pringles chips, any flavor" are high on his list.

But, he also says vending machines at his former schools that dispense free Pringles to students would be a sweet add-in as well.

As for his pitch to Pringles and what he'd bring to the company moving forward ... he says he's got star potential on the gridiron.

"Every time I'm in, I'm always making a play," Byron says. "Doing my assignment in the play, for the play."

By the way, we had Byron rank the best flavors of Pringles ... and Sour Cream & Onion was shockingly not his #1!!! 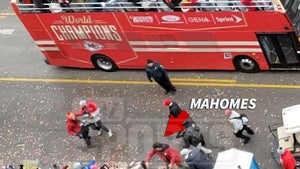 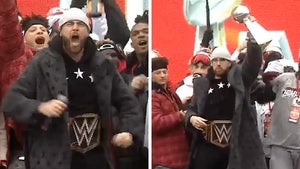