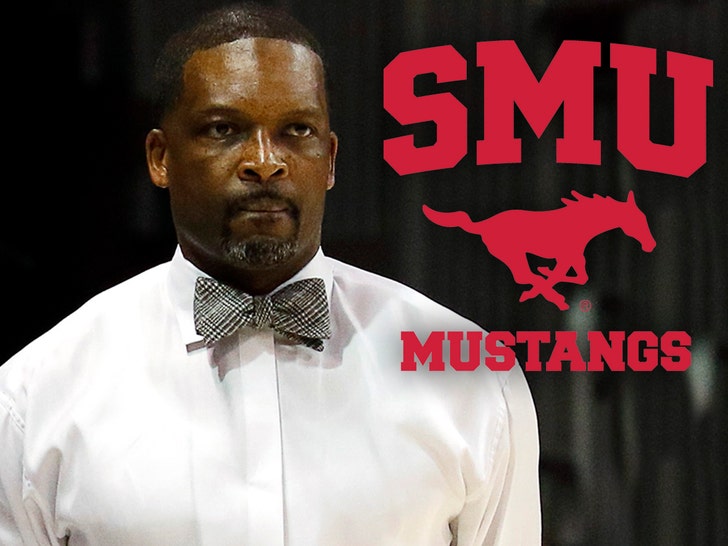 Southern Methodist Univ.'s women's basketball coach Travis Mays told his players to kill themselves if they weren't willing to try harder ... this according to former team members.

The first player to go public was ex-player Klara Bradshaw who wrote a blog post saying Mays was so upset with how the team was performing during a 2017-18 season practice, he said the following:

"If y'all don't want to get it together, if y'all don't get together and get connected, you might as well go and commit suicide."

Bradshaw -- who lost her father to suicide 2 years prior -- was so upset by the comment, a team trainer removed her from the workout.

The Dallas Morning News reports Mays -- a 1990 1st round pick in the NBA Draft -- later apologized to Bradshaw for the comment ... but other players also spoke out about the toxic culture surrounding his coaching style.

Ex-player McKenzie Adams recently tweeted the same 2017-18 season was "one of the most mentally traumatic experiences ever."

SMU's athletic director, Rick Hart, condemned Mays' comment to the Morning News, saying "It's absolutely a term that shouldn't be used in any capacity or any form."

Mays addressed the claim in a statement, saying, "It's one of those things where sometimes you can push. And it's our job to push people outside of their comfort zones."

"And sometimes you can say things, whether it's using the wrong verbiage or at the wrong time when you don't need to express some of that." 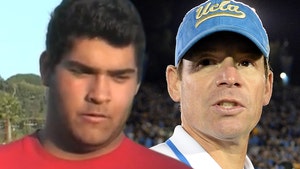 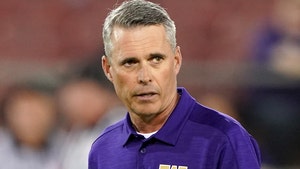