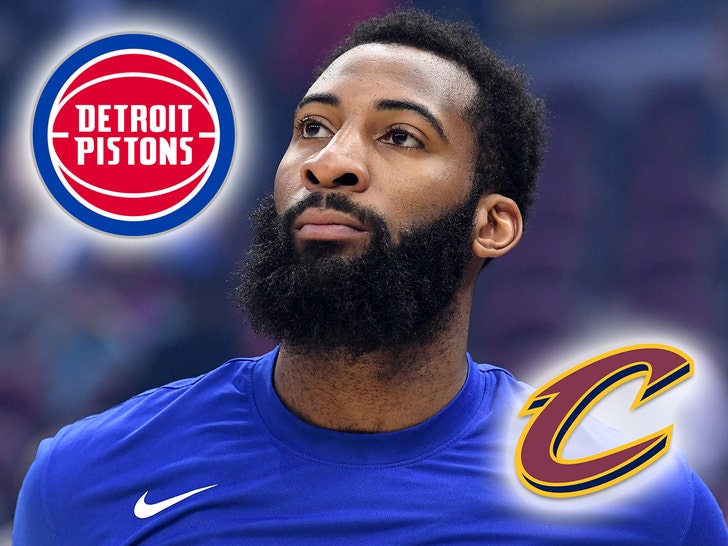 The 6'11" All-Star -- who's been with the Detroit Pistons since he was drafted in 2012 --ripped the team moments ago after learning he was just traded to the woeful Cleveland Cavaliers, the 2nd worst team in the NBA.

"If there’s one thing I learned about the NBA, there’s no friends or loyalty," Drummond said.

"I’ve given my heart and soul to the Pistons, and to be have this happen with no heads up makes me realize even more that this is just a business!"

Drummond added, "I love you Detroit. You will always have a special place in my heart! But on to the next @cavs hope your ready! Let’s finish the year off the right way."

The 26-year-old center is a stud -- he's a 2-time All-Star who's currently leading the league in rebounds. In fact, he went off Wednesday night against the Suns scoring 31 points and 19 boards in that game. 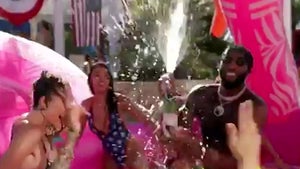 Andre Drummond's New Rap Video Is All About Bikinis, Butts and Booze 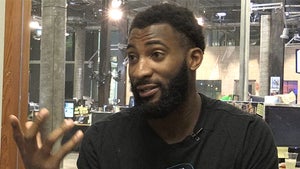