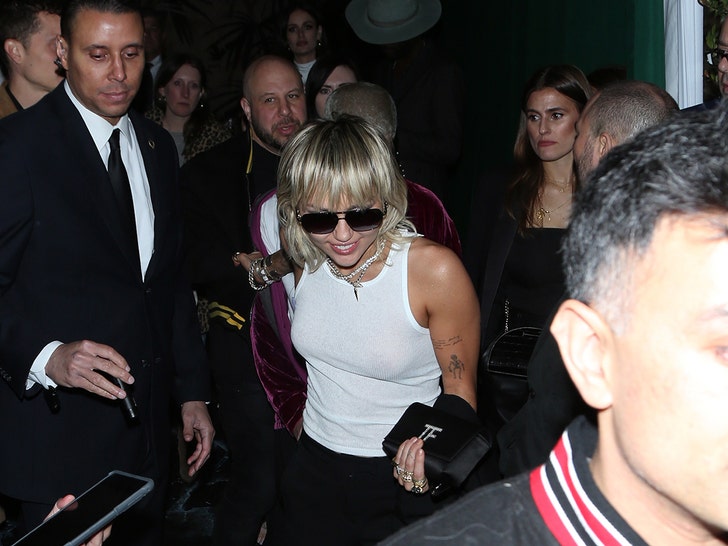 Miley Cyrus and Liam Hemsworth had a short marriage and a rough divorce, so it had to be awkward for them to land at the same pre-Oscar bash.

Miley and Liam hit up the WME party Friday night in Bev Hills. There are no pics of them together, but there's little doubt each knew the other was there. 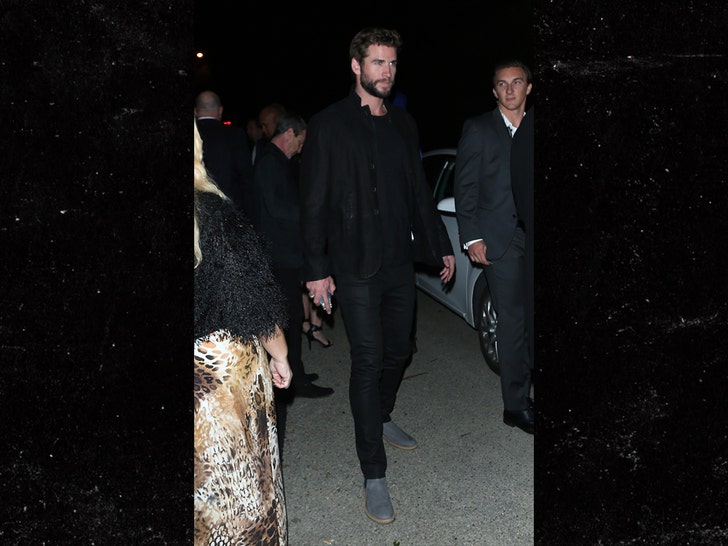 Here's the thing. Miley and Liam are actually still hubby and wife. The divorce doesn't become final until Feb. 22nd.

We don't know who they brought as their plus 1s. No vid or photos of Miley's BF Cody Simpson or Liam's girlfriend, Gabriella Brooks. 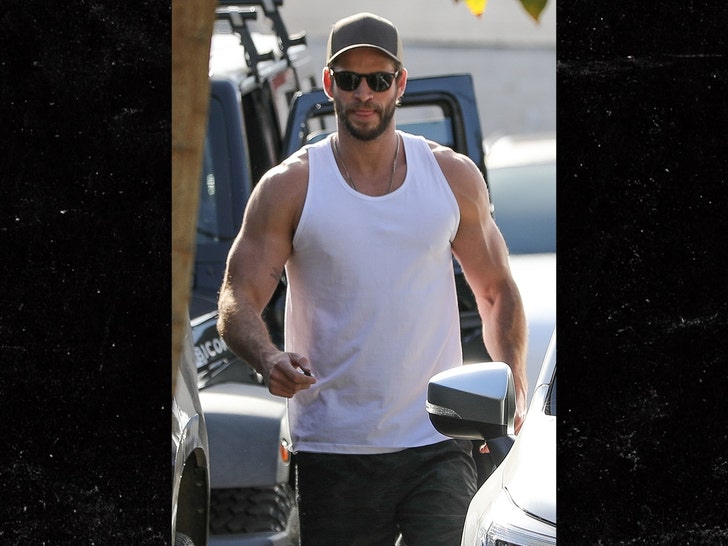 As we showed you yesterday, Liam is giving Thor a run for his money ... whatever he's done over the last few weeks ... well, it's working. 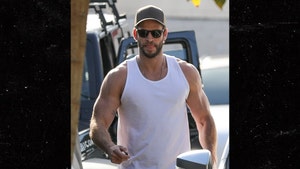 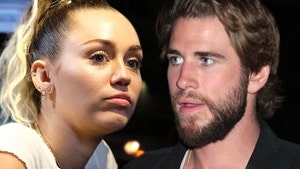