Jeff Bezos is putting his money where his mouth is ... he's committing to spending $10 BILLION of his own cash to fight climate change.

The Amazon honcho, who is worth around $130 billion, announced Monday he's launching the Bezos Earth Fund ... a global initiative he says will fund scientists, activists and non-government organizations that will spearhead efforts to protect the earth.

Bezos said, "Climate change is the biggest threat to our planet. I want to work alongside others both to amplify known ways and to explore new ways of fighting the devastating impact of climate change on this planet we all share." 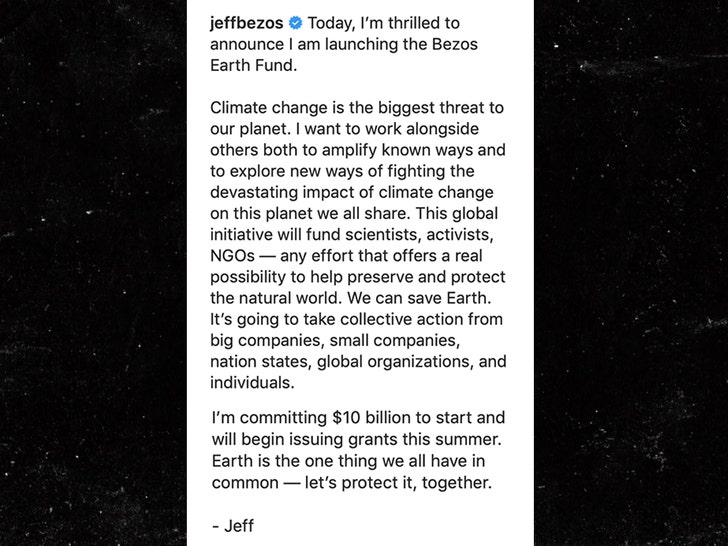 He's adamant, "We can save Earth. It's going to take collective action from big companies, small companies, nation states, global organizations, and individuals." Bezos said his fund will begin issuing grants this summer.

Valiant effort, for sure. This past year has seen some global catastrophes ... from major flooding in Italy to ravaging fires throughout Australia. Most recently, Antarctica hit near 70 degrees ... the hottest temperature ever recorded on Earth's coldest continent.

Bezos -- who in the past has been blasted for poor working conditions and low wages at Amazon -- has ramped up his philanthropic efforts as of late. Just last November, his Day One Fund gave away nearly $100 million to 32 organizations fighting homelessness. 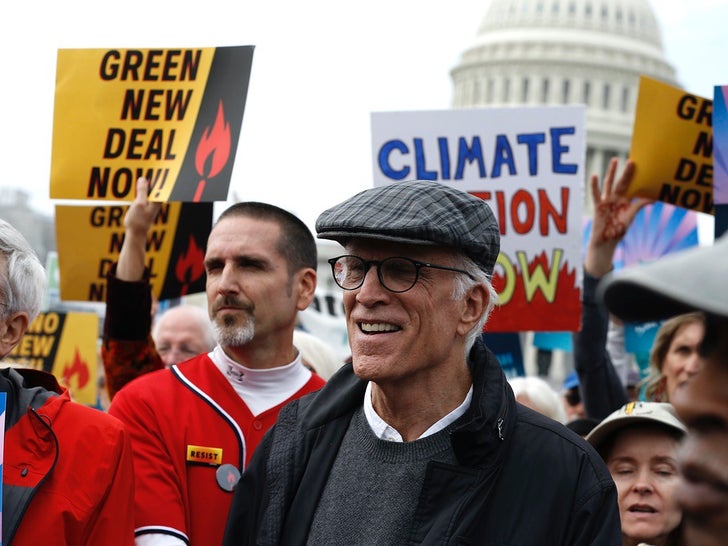 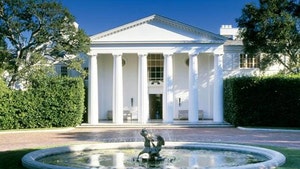 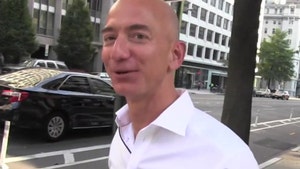