Kellye died Sunday after a short battle with cancer. Her family was with her when she died at the family home in Pasadena ... this according to a family member. We're told she went peacefully.

Kellye, who was born on the island of Oahu, Hawaii, actually moved to San Francisco as a young adult not to pursue acting but rather a career in art.

She was on "M*A*S*H" for the entire run of the show. In case you didn't know ... "M*A*S*H" was considered one of the best shows ever produced on TV. It still lives in reruns and syndication. 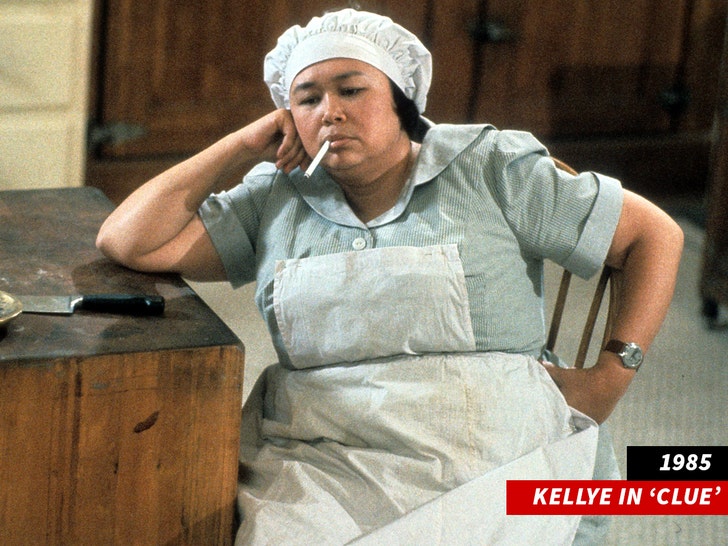 She married David Wallett in 1968 and they had 2 kids. She also has 2 grandchildren.

Kellye was an accomplished artist who was awesome with watercolors. She loved making Xmas ornaments and one even hung in the White House. She and her husband were active supporters of the Ronald McDonald House. 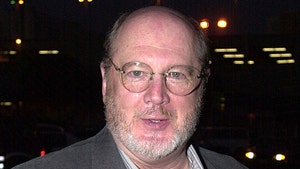 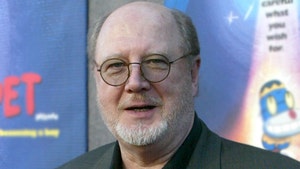