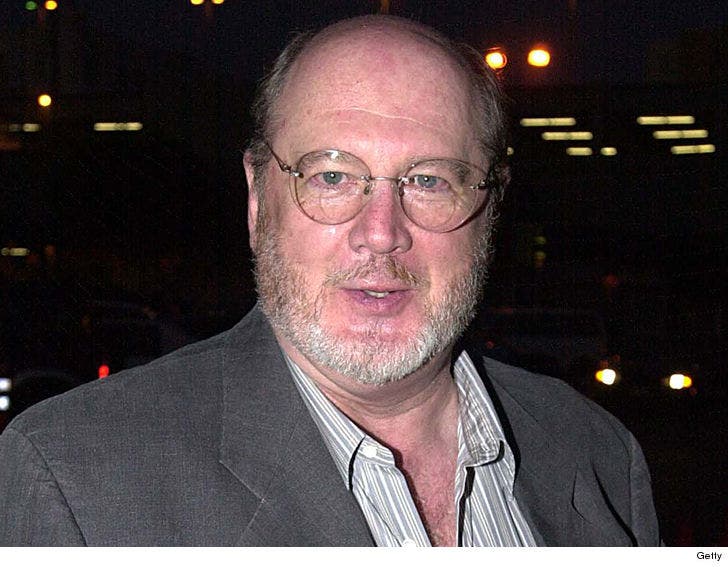 The man best known for playing surgeon Major Charles Winchester on "M*A*S*H" wanted to help people in the real world too ... or so it seems, based on his will.

David Ogden Stiers -- who died in March after a battle with bladder cancer -- left hundreds of thousands of his fortune behind to various charities ... and also donated valuable collections to his local library and symphony orchestra in Newport, Oregon.

According to the docs ... Stiers earmarked $50k each to 5 different charity organizations, including the Southern Poverty Law Center, My Sister's Place and Newport's Children's Advocacy Center.

He also left all his CDs and DVDs behind to the Newport Library, donating his vinyls, artwork and wine collection to the Newport Symphony Orchestra ... and gave another $50k to the University of Maryland Eastern Shore to establish a scholarship program for someone planning a political career.

As for some of Stiers' more flashy gifts ... the Newport Symphony music director gets his Tesla Model X, and his Oregon home is left to the man he named his conservator -- Jeremy Robinson. 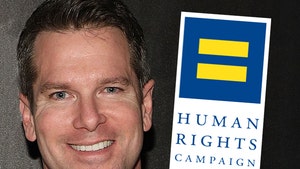 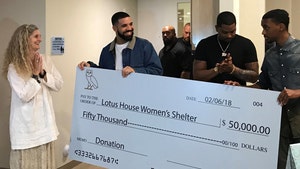