A 9-year-old boy who said on a heartbreaking video that he wanted to kill himself after being bullied is getting a lift from the MMA world ... he's taken ONE Championship officials up on their offer for free training lessons.

Quaden Bayles -- an Australian with Achondroplasia dwarfism -- went viral this week after his mom posted a disturbing video of him breaking down in tears after being bullied.

In the footage, Bayles tells his mother, "I wish I could stab myself in the heart. I want someone to kill me."

Thousands of people -- including celebs all over the globe -- reached out to show their support for the boy ... with ONE CEO Chatri Sityodtong even offering free MMA lessons. 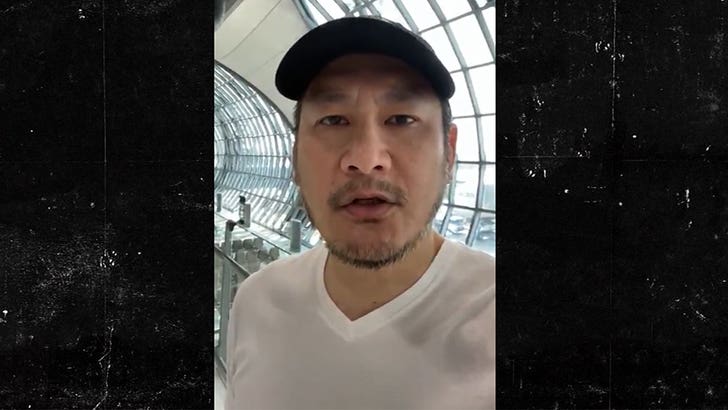 FYI -- ONE is one of the top MMA organizations in the world ... with stars like Demetrious Johnson and Eddie Alvarez fighting for the promotion.

Turns out, Bayles was super down for the training ... 'cause just hours after Sityodtong posted his message -- the ONE honcho says Bayles' family gladly accepted the offer!

"I just spoke to his amazing mom, Yarraka, over the phone," Sityodtong said Friday. "She has graciously accepted my invitation to come to Singapore for an all-expenses-paid vacation so Quaden can learn martial arts at EVOLVE."

"Our instructors will be sure to bully-proof Quaden. If he wakes up from his nap, we plan to FaceTime tonight. Yarraka said that he might sleep through the night. If so, we will FaceTime tomorrow. Let us all take the opportunity to show little Quaden how much the world cares."

Quaden is also set to make an all-expenses-paid trip to Disneyland in the coming months after a GoFundMe for the boy raised more than $230,000 in less than a day.

"Quaden’s feeling the love and now he needs a good rest," his mother said in a statement Thursday night. "We are meeting with the appropriate people in power to make changes and make a stand against bullying." 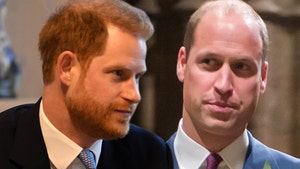 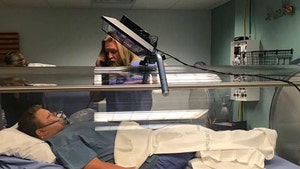