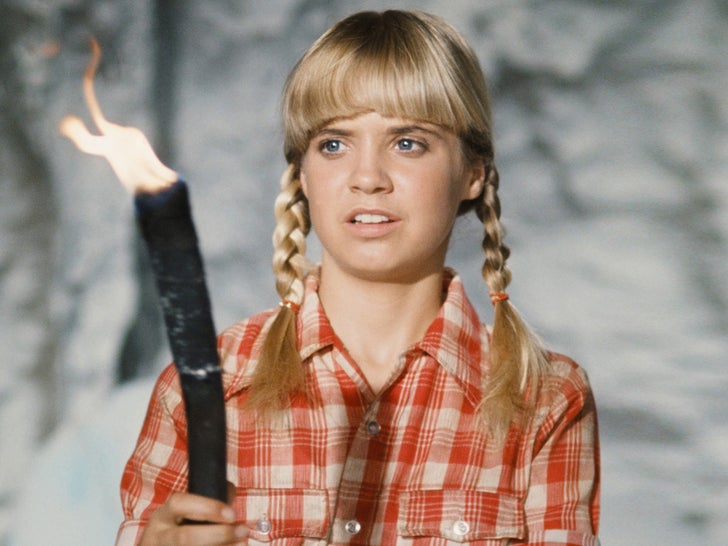 Massachusetts-native Kathleen "Kathy" Coleman was only 12 years old when she gained fame for her role as the young time-hopping survivalist, Holly Marshall -- who dodges grumpy Tyrannosaurs and befriends dopey Brontosaurs -- in the thrilling '70s sci-fi series, "Land Of The Lost."

Kathy Coleman was cast in the prehistoric show with some other throwback actors including Wesley Eure as the big brother and protector Will Marshall, Spencer Milligan as the less-than present father Rick Mitchell, Ron Harper as the uncle Jack Marshall ... and of course Phillip Paley as the furry little friend, Cha-Ka.

Guess what Kathy looks like now at 58 years old! 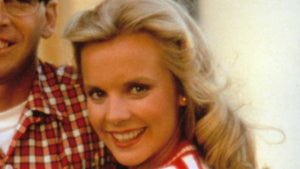 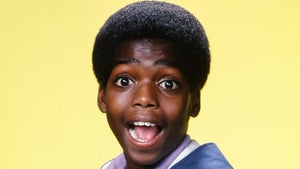