A tennis legend is calling it quits ... Maria Sharapova just announced she's done with the sport for good.

"Tennis showed me the world -- and it showed me what I was made of," the 32-year-old added. "It's how I tested myself and how I measured my growth."

Sharapova was a former No. 1 player in the world ... and won five career Grand Slams -- including Wimbledon in 2004 when she was just 17 years old.

Of course, Sharapova also gained a ton of fame from her rivalry with Serena Williams ... which was more of complete and utter dominance than actual competitiveness.

But, Maria's career didn't come without controversy ... she tested positive for a banned substance in 2016 and was ultimately suspended from the game for 15 MONTHS.

In fact, the test caused such a backlash in the tennis world ... Genie Bouchard straight-up called her a "cheater" who deserved a lifetime ban.

Sharapova -- who battled numerous shoulder injuries throughout her career -- said Thursday of all the ups and downs in her career, "I realize that tennis has been my mountain."

"My path has been filled with valleys and detours, but the views from its peak were incredible. After 28 years and five Grand Slam titles, though, I'm ready to scale another mountain -- to compete on a different type of terrain." 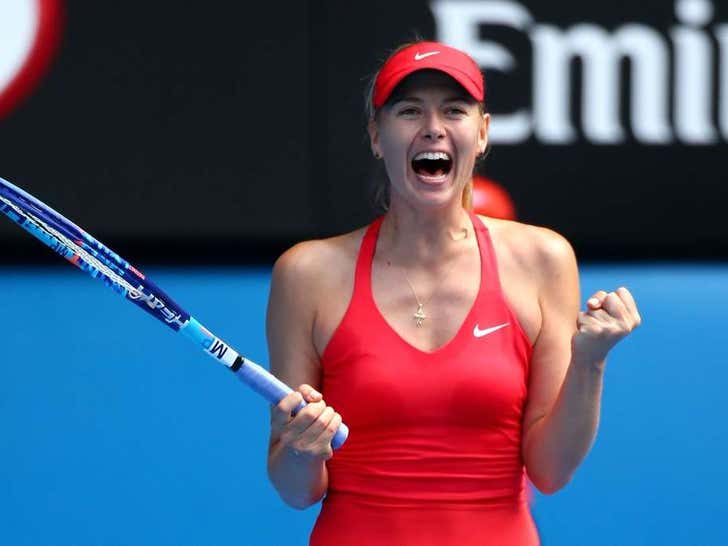