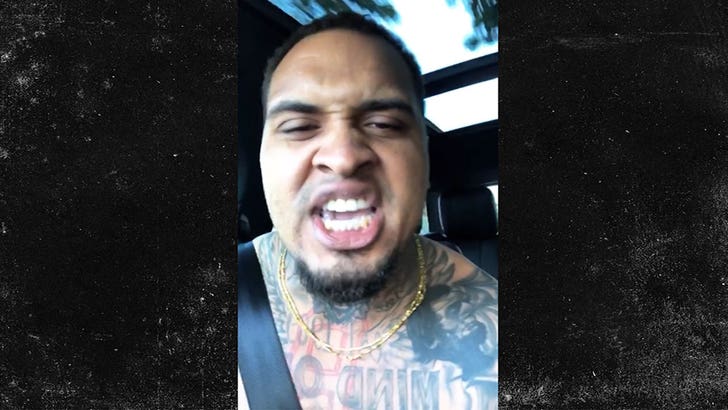 If you haven't seen it ... the NFL is THIIIISSS close to establishing a new CBA -- with owners and NFLPA officials in agreement over tentative terms for a new deal.

All that remains left to ratify the agreement is a majority of the league's players have to vote yes ... and if Pouncey had it his way, there'd be no way in HELL that happens.

"If ya'll want my vote, the Pouncey twins vote no," Maurkice said ... "All the vets on each team, stand the f**k up. Stand up! Show these guys that we care about them!"

It's unclear exactly which part of the new proposal Pouncey hates ... but several big-name players, including J.J. Watt, have also spoken out against the new deal.

"They trying to sign a bulls**t-ass deal just so these motherf**kers and the sitting president can go around and smile and say, 'I got something done,'" Pouncey said. "You ain't get s**t done!"

Players are expected to vote on the new proposal sometime in the next few weeks. 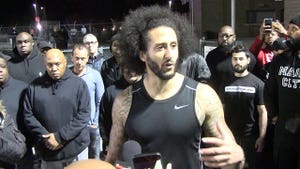 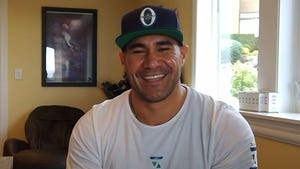