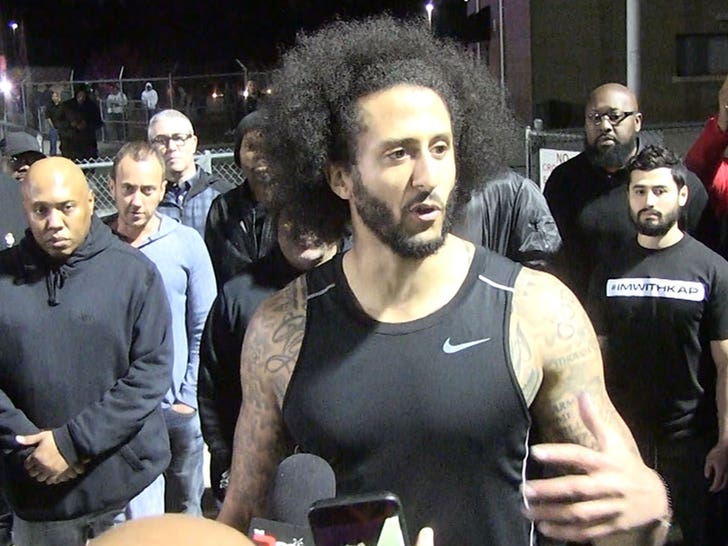 The NFL and Colin Kaepernick had two entirely different approaches to the legal issues going into Saturday's doomed workout ... and it's obvious when you read the waivers.

As we previously reported, Colin refused to sign the waiver the NFL initially presented to his camp -- and countered with a much shorter version of his own, which the NFL ultimately rejected.

We're told Colin was more than willing to sign a waiver that specifically released the NFL from any legal liability if Colin got injured during the workout. But, he felt the NFL's waiver could be construed as much broader than that -- and may have prevented him from bringing any future action against the NFL based on violations of employment laws or the collective bargaining agreement.

One particular paragraph that was troubling for Colin reads, "In consideration for the opportunity to participate in the workout, Player [releases the NFL from all liability] ... arising out of, occurring during, or related directly or indirectly to the workout."

Colin felt that when the language is read to the extreme, it could bar him from ever suing the NFL for any reason in the future.

So, he countered with his own waiver -- a shorter version which stuck to ONLY physical injury-related issues.

As for the NFL, the league has insisted the waiver they offered was standard and they weren't willing to budge.

Bottom line ... the dispute evolved into a "take it or leave it" moment -- and Kaepernick decided to leave it. 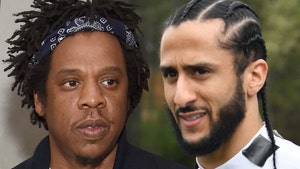 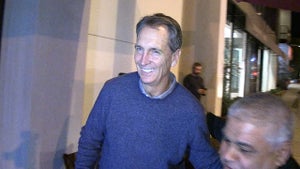