Drew Carey is paying his last respects to Amie Harwick, his ex-fiancee who he called "a beautiful person who didn't deserve to die like she did."

"The Price is Right" host looked understandably somber Thursday morning outside the Huff & Lakjer Funeral Home in Pennsylvania. He walked into the wake, along with Amie's family and friends.

Several of her loved ones cried and hugged outside the funeral home.

As we reported ... Carey opened up about Amie's tragic death recently on his SiriusXM show, calling his engagement to her the "best relationship of my life." He says they shared a special connection over music, and he shared a setlist he made specifically for her.

We broke the story ... Harwick was killed after she was allegedly attacked by an ex-boyfriend in her home, which caused her fatal fall from a third-story balcony.

Gareth Pursehouse has been arrested and charged with her murder. Pursehouse had a long, troubling history with Harwick ... beginning when she filed for restraining orders against him nearly a decade ago. 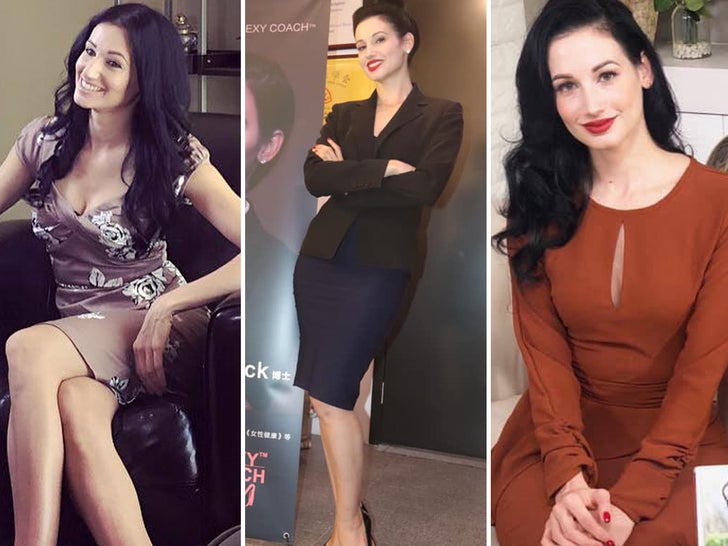 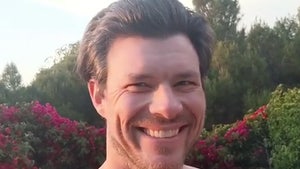